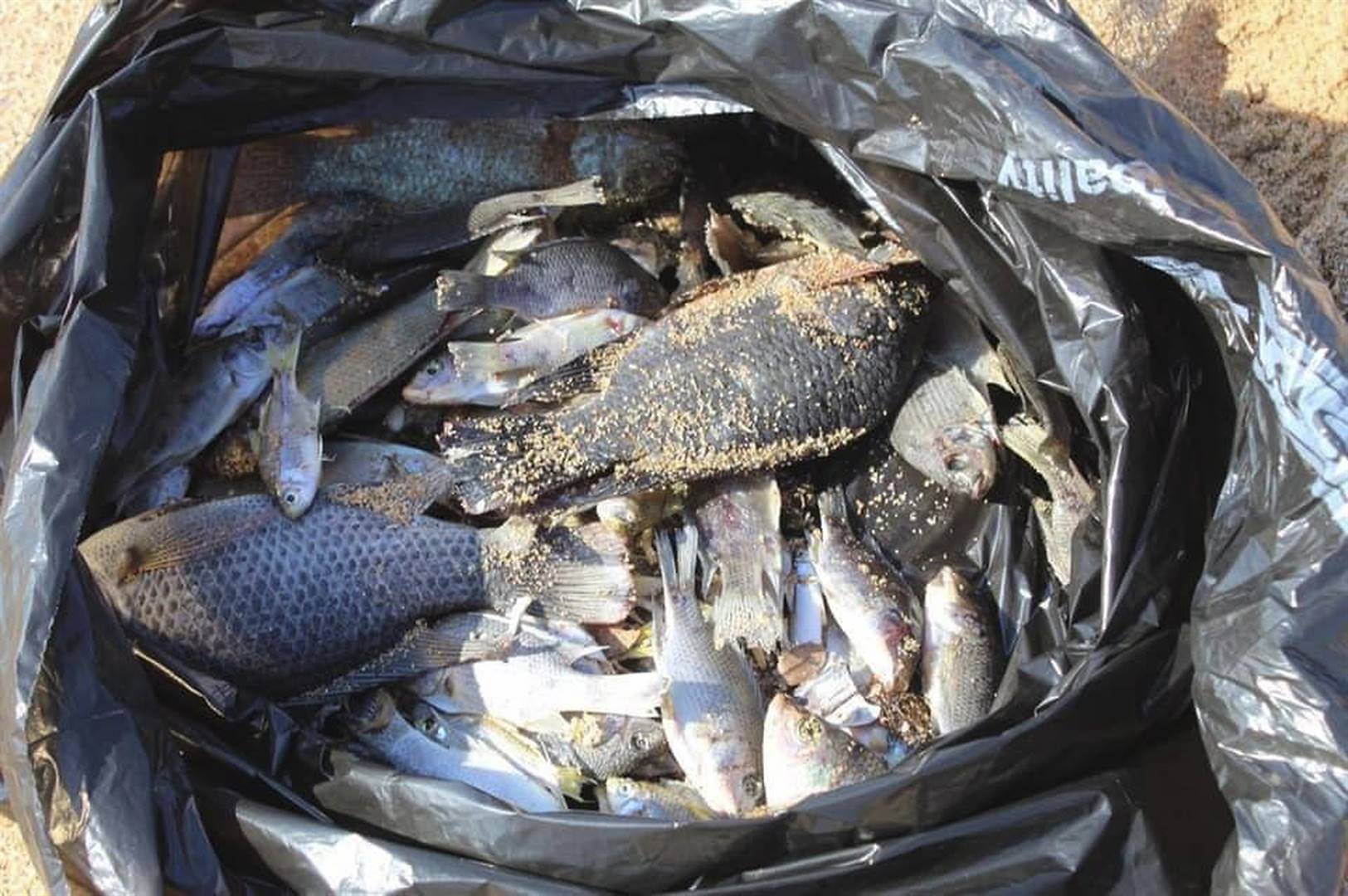 There has been a fish kill in the oHlanga estuary and its adjacent beach area.PHOTO: Facebook

All beaches north of the uMngeni River up to Salt Rock in KwaDukuza on the North Coast are to remain closed as a precautionary measure.

This is due to the chemical spill caused by a fire at the UPL chemical warehouse in Cornubia which was torched during the recent unrest, said eThekwini Municipality in a statement.

“The public is advised to refrain from all recreational activities, including fishing or surfing, swimming, bait collection and the picking up of dead species.

“Collecting or harvesting of any marine living resources in the area is temporarily prohibited as they have been exposed to toxic chemicals and could be harmful to human health,” said the City.

It said the warning, and temporary closure of beaches, will remain until the threat is confirmed to be abated.

“Results of samples taken are due back from specialist laboratories next week, after which authorities will reassess the temporary closure of the beaches and related activities.”

The City appealed to the public to be patient and comply with requests from authorities.

A chemical clean-up company has been appointed to clean up the spill as well as any contamination, added the City.

“Specialised clean-up crews are on site to deal with the collection and disposal of dead species in a responsible manner.”

Authorities are continuously monitoring the area to determine the extent of the impact of the spill.

“Thus far, there has been a fish kill in the oHlanga estuary and its adjacent beach area, with washing up of dead species up to uMdloti Beach.”

The environmental health unit can also be contacted on 031 311 3555 during office hours to report any pollution matters or complaints.

We live in a world where facts and fiction get blurred
In times of uncertainty you need journalism you can trust. For only R75 per month, you have access to a world of in-depth analyses, investigative journalism, top opinions and a range of features. Journalism strengthens democracy. Invest in the future today.
Subscribe to News24
Next on Witness
Pietermaritzburg mayor Thebolla pours his heart out

Read more on:
durbankwazulu-natalchemical spillbeachesclosedupl chemical warehouse
Daily Poll
South African MPs on Tuesday rejected a bill to amend the Constitution to make land expropriation without compensation lawful. What are your thoughts on the matter?
Please select an option Oops! Something went wrong, please try again later.
I’m happy the bill was rejected
88% - 7 votes
I’m angry that it was rejected
13% - 1 votes
It doesn’t affect me, so it doesn’t matter
0% - 0 votes
Previous Results