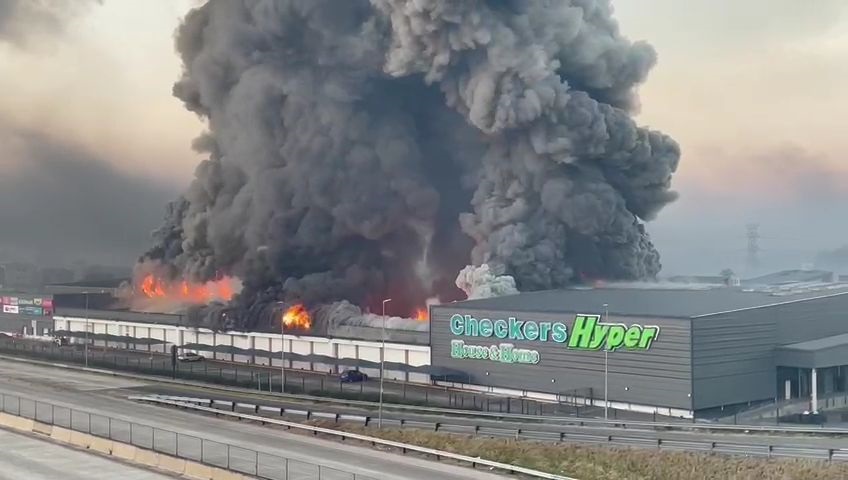 Brookside Mall in Pietermaritzburg in KwaZulu-Natal was set on fire after it was looted.

The destruction of shopping centres around Pietermaritzburg has resulted in a large influx of shoppers to the remaining malls and the CBD.

And, at their peak, the massive volume of shoppers wanting to get to malls like the Liberty Midlands Mall over the past payday weekend created traffic backlogs in roads around them and in the CBD.

A Pelham resident, who asked not to be named, said she found it impossible to get to the Liberty Midlands Mall on Saturday, as traffic leading towards the mall was backlogged.

Read more on:
brookside malledendale mallpietermaritzburgkwazulu-nataltravelmallslootingshopping
Daily Poll
Do you agree with the ConCourt’s ruling that unmarried fathers have the right to register their children under their surname?
Please select an option Oops! Something went wrong, please try again later.
Yes, it’s his children too
70% - 44 votes
No, it’s traditionally wrong
30% - 19 votes
Previous Results