Police hunt for Pietermaritzburg doctor after failure to appear in court 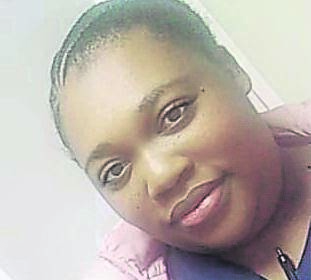 Dr Bongiwe Nungu, owner of the Uminathi Medical Centre in Boshoff Street, faces a charge of attempted murder and kidnapping.

Police are hunting for Pietermaritzburg doctor, Bongiwe Constantia Nungu (36), who has failed to appear in court twice for allegedly orchestrating the kidnapping and attempted murder of an employee.

Pietermaritzburg magistrate, Nitesh Binessarie, on Friday granted an order forfeiting her R10 000 bail money to the state. Nungu, who owns the Uminathi Medical Centre in Boshoff Street, did not come to court 14 days ago. Neither did her legal representative to explain her absence.

A provisional order was granted at that stage that her bail be forfeited. A warrant for her arrest was also issued but it was not executed.

Support independent journalism
Subscribe to News24 for just R75 per month to read all our investigative and in-depth journalism.
Subscribe
Already a subscriber? Sign in
Next on Witness
Chemical factory absolves itself of fire blame

Read more on:
pietermaritzburgkwazulu-natalkidnapcourtplotdoctorbailtorture
Daily Poll
Should employers be allowed to implement and enforce mandatory vaccination policies at the workplace?
Please select an option Oops! Something went wrong, please try again later.
Yes, it helps ensure everyone’s safety
38% - 27 votes
No, no one should be forced to get vaccinated
39% - 28 votes
Depends on the line of work they're in
23% - 16 votes
Previous Results
Latest Issue