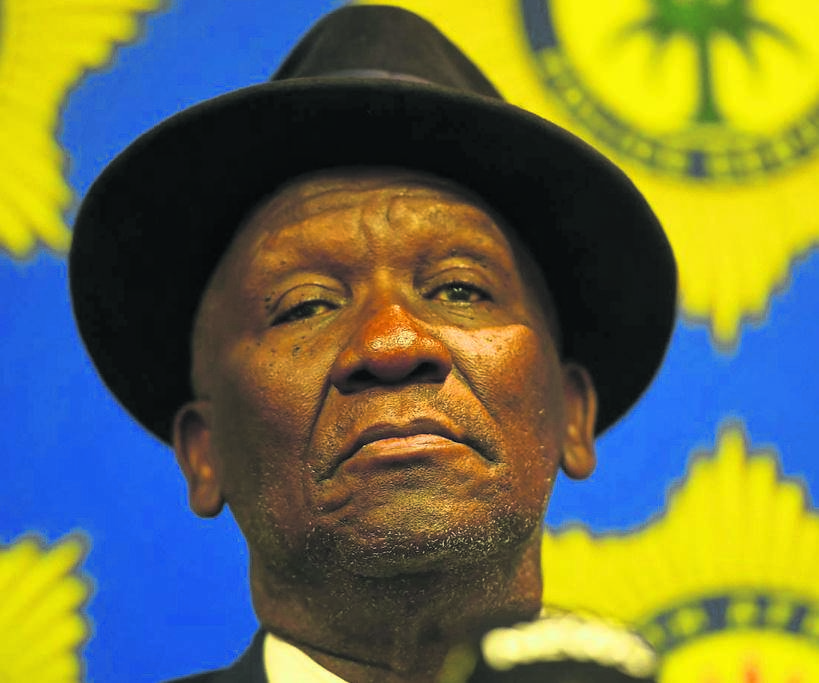 Police Minister Bheki Cele said the province of KwaZulu-Natal is the most dangerous in the country.

Police Minister Bheki Cele said KwaZulu-Natal has overtaken the Western Cape as one of the country’s most dangerous provinces.

“KZN has become the most problematic province when it comes to multiple killings where people are shot,” he said.

Cele said an overview of the crime statistics show that crime is decreasing in the Western Cape while it is increasing in KZN.

Support independent journalism
Get 14 days free to read all our investigative and in-depth journalism. Thereafter you will be billed R75 per month. You can cancel anytime and if you cancel within 14 days you won't be billed.
Subscribe
Already a subscriber? Sign in
Next on Witness
Zuma’s corruption trial stalls again

Read more on:
sapsbheki celekwazulu-natalpietermaritzburgcrimeshooting
Daily Poll
Many countries that closed their borders due to the Covid-19 pandemic are now welcoming tourists again. Are you comfortable travelling to other countries yet?
Please select an option Oops! Something went wrong, please try again later.
I only travel for work
7% - 4 votes
Yes, I’m okay with travelling internationally now
55% - 31 votes
I don’t plan on travelling internationally until Covid is over
38% - 21 votes
Previous Results