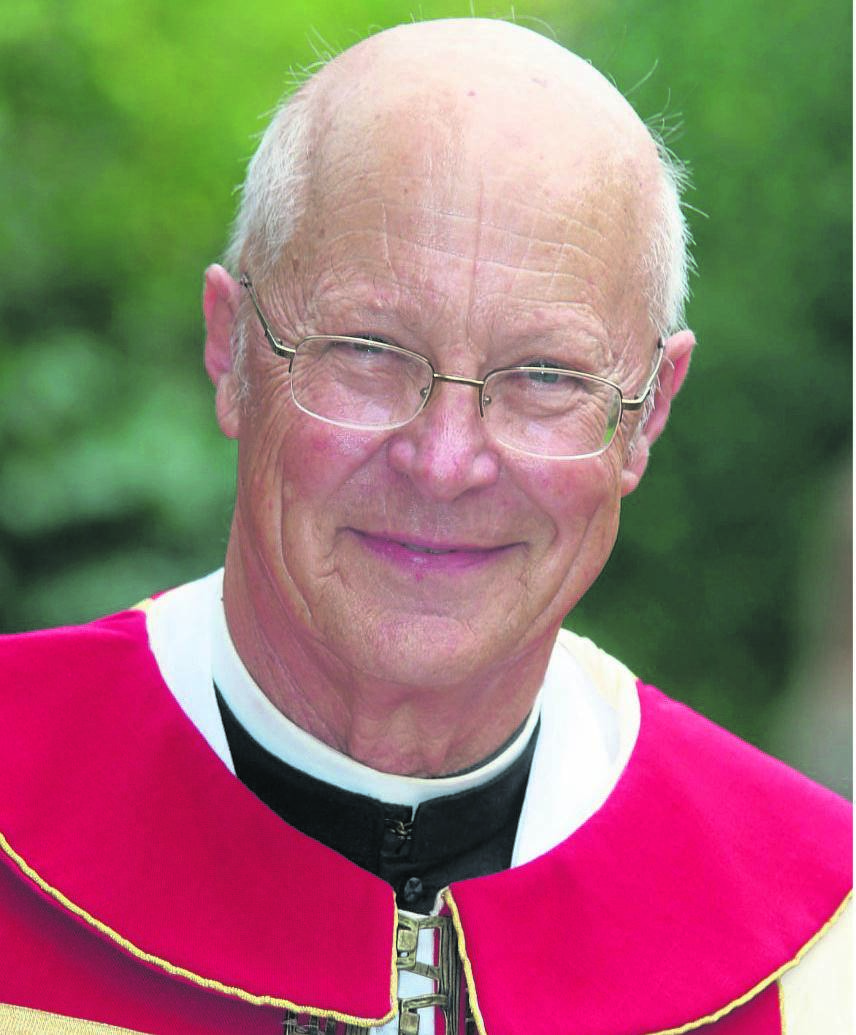 “His wise council, gentle guidance, and never-ending patience with his boisterous brood has always been unquestioned.”
Monica Zwolsman, Nicolson’s daughter

Nicolson’s daughter, Monica Zwolsman, said on her Facebook page, “My darling dad died on Sunday morning and our family is heartbroken. I know everyone is fully aware of my adoration of him, and my terror that this day would ever come.”

She described Nicolson as a person who had always been her anchor.

“His wise council, gentle guidance, and never-ending patience with his boisterous brood has always been unquestioned. When he got ill, my life was thrown off kilter, but I somehow could never imagine my life without him at the heart of it.”

Nicholson was also known by The Witness readers as the singing sermon writer from the columns he wrote for the paper.

He later decided to study theology at a theological college in England. He returned to South Africa when his studies were finished and was ordained.

As a young priest, he worked at the old St Saviour’s Cathedral in Pietermaritzburg. He also worked in Howick for five years, followed by a stint in Pinetown.

He worked on a master’s degree for three years, and then submitted his thesis which was accepted for a doctorate rather than a masters.

Nicholson was a teacher, professor of religious studies, an administrator and dean of human and management sciences on the local campus.

When he retired, he continued helping the university with report writing and edited the book Persons in Community, among others.

Condolences poured in from many people who knew Nicholson. They described him as a kind man.

We live in a world where facts and fiction get blurred
In times of uncertainty you need journalism you can trust. For 14 free days, you can have access to a world of in-depth analyses, investigative journalism, top opinions and a range of features. Journalism strengthens democracy. Invest in the future today. Thereafter you will be billed R75 per month. You can cancel anytime and if you cancel within 14 days you won't be billed.
Subscribe to News24
Related Links
Book Review | Tribute to a father
Son pays tribute to his father, the German tourist who died at KZN dam boat fire tragedy
A tribute to Maritzburg’s ‘Mother of Music’, Natalie Fish
Next on Witness
One killed in N3 crash in Pietermaritzburg

Read more on:
kznpietermaritzburgkwazulu-natalukznpriestdeaththeologyprofessor
Daily Poll
Load shedding is a reality in South Africa with experts saying if the system fails, stage 8 cuts could be on the cards. What do you think can be done to end load shedding?
Please select an option Oops! Something went wrong, please try again later.
We can all try using less electricity
2% - 1 votes
Deal with the rot within Eskom
37% - 20 votes
Find alternative power sources outside Eskom
61% - 33 votes
Previous Results