‘Zuma should be supported by the ANC’, says supporters 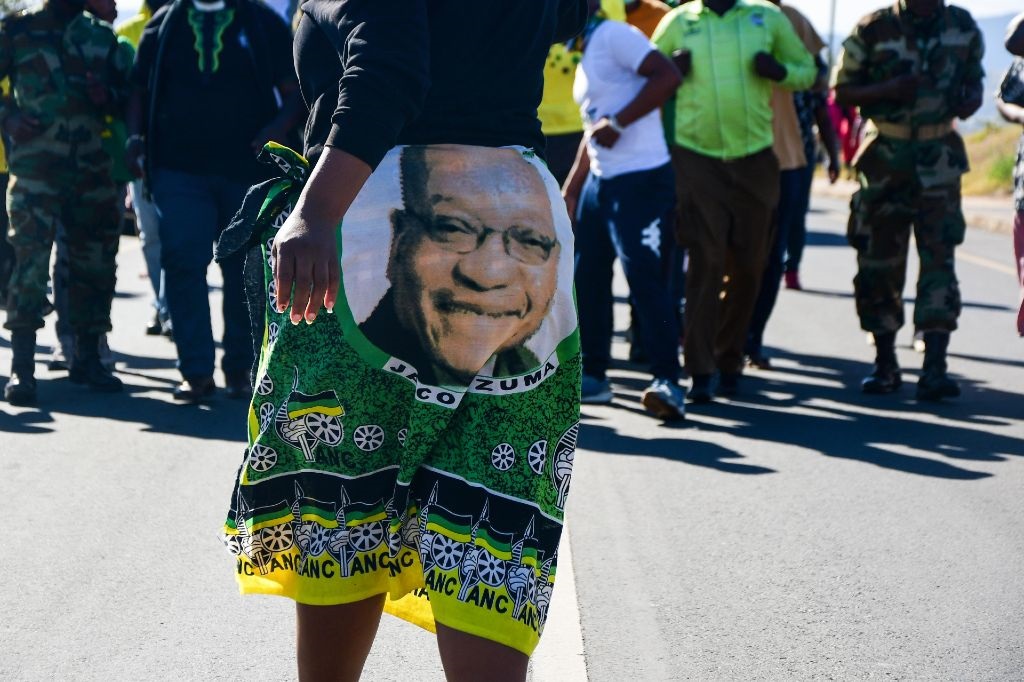 A group of Jacob Zuma supporters walking towards the Zuma homestead on 1 July 2021 in Nkandla, KwaZulu-Natal.
PHOTO: Darren Stewart/Gallo Images

Former president Jacob Zuma’s supporters within the ANC in KwaZulu-Natal want the party to openly criticise the Constitutional Court’s decision to jail him for 15 months.

The Zuma supporters, who were part of the lengthy ANC provincial executive committee (PEC) meeting on Monday, said they would not back down on their call for the ANC in KZN to officially declare the ConCourt order unjust.

With the party’s provincial top five leaders — which includes its provincial chairperson Premier Sihle Zikalala and provincial secretary, Mdumiseni Ntuli —concerned that a failure to align themselves with Zuma supporters on the ConCourt matter could see their support base eroded, Zuma’s supporters are piling on the pressure.

Support independent journalism
Subscribe to News24 for just R75 per month to read all our investigative and in-depth journalism. You can cancel any time.
Subscribe
Already a subscriber? Sign in
Next on Witness
Environmental concerns as Pietermaritzburg sewer pipe on brink of collapse

Read more on:
concourtanc kznancwlkwazulu-natalfree zuma campaignret
Daily Poll
Do you agree with the ConCourt’s ruling that unmarried fathers have the right to register their children under their surname?
Please select an option Oops! Something went wrong, please try again later.
Yes, it’s his children too
73% - 43 votes
No, it’s traditionally wrong
27% - 16 votes
Previous Results