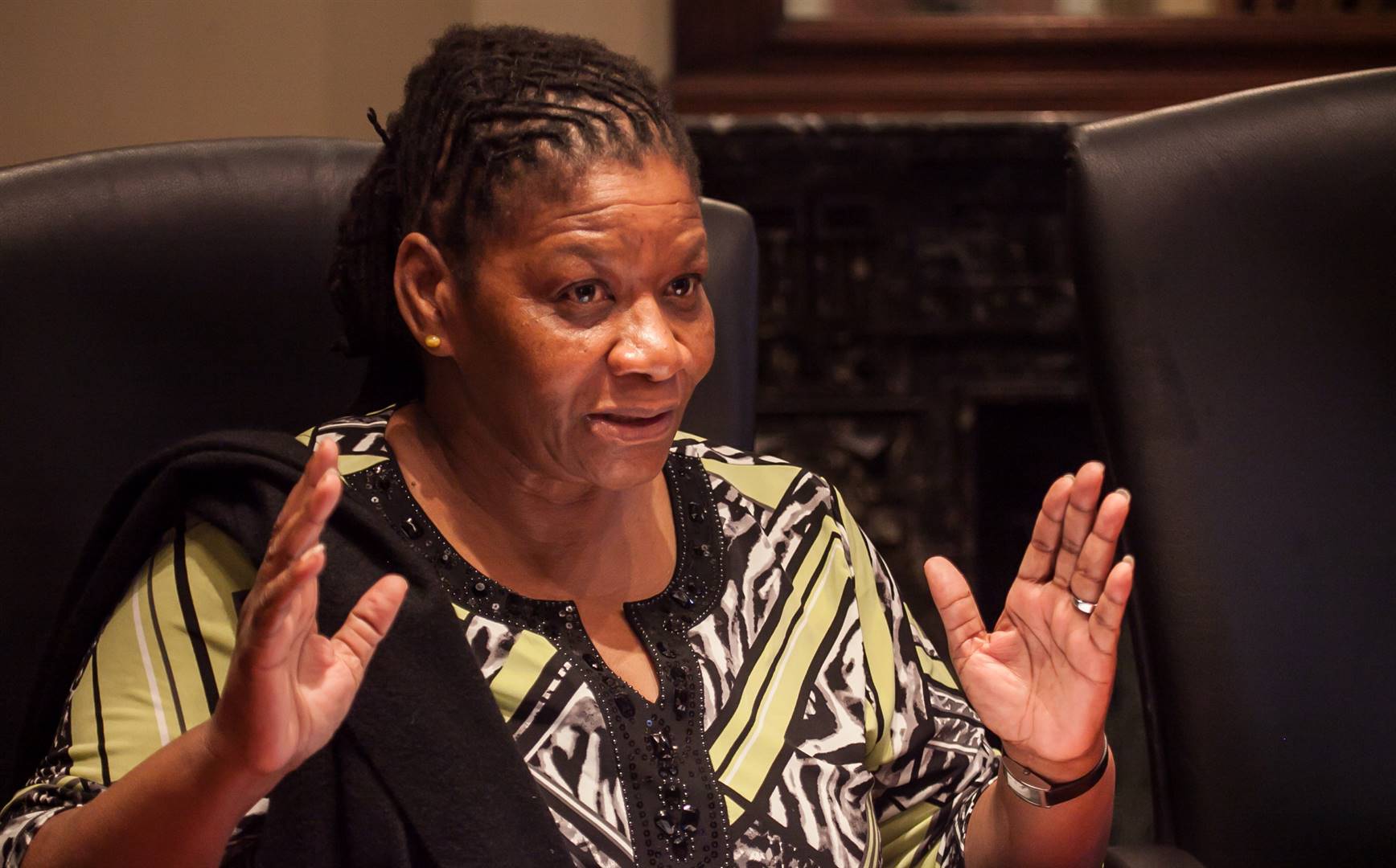 There was commotion at the venue where a meeting between liberation struggle war veterans and Defence Minister Thandi Modise was underway on Thursday evening.

The war veterans, who are protesting against the government’s failure to pay them reparations, were meeting Modise at the St George Hotel in Johannesburg.

“The minister [Modise can’t get out, they [war vets] have blocked the exit. It’s a lot of them.”
Source

According to sources at the hotel, the war vets blocked the exit of the meeting venue after accusing Modise of not adequately addressing their grievances.

“The minister can’t get out, they have blocked the exit. It’s a lot of them,” the source said.

When The Witness called one of the leaders of the war vets group, he confirmed that Modise was currently unable to exit the hotel.

“We won’t allow them to leave.

“They are not taking us seriously,” the war vet said.

Screams from the war vets could be heard in the background during the telephone conversation.

Defence and Military Veterans spokesperson, Siphiwe Dlamini, said he was not at the hotel.

“I will check and come back to you,” he said.

Modise was accompanied by her deputy, Thabang Makwetla to the meeting.

The war vets, most of whom are from Pietermaritzburg are demanding a R2,2 million reparation of each member who participated in the liberation struggle.

Read more on:
thandi modisewar vetshostagejohannesburg
Daily Poll
Are you feeling the pain at the petrol pumps?
Please select an option Oops! Something went wrong, please try again later.
Yes, it’s worrying
33% - 90 votes
No, I hardly use my car anymore
4% - 12 votes
I worry about the knock-on effect on everything else
62% - 169 votes
Previous Results