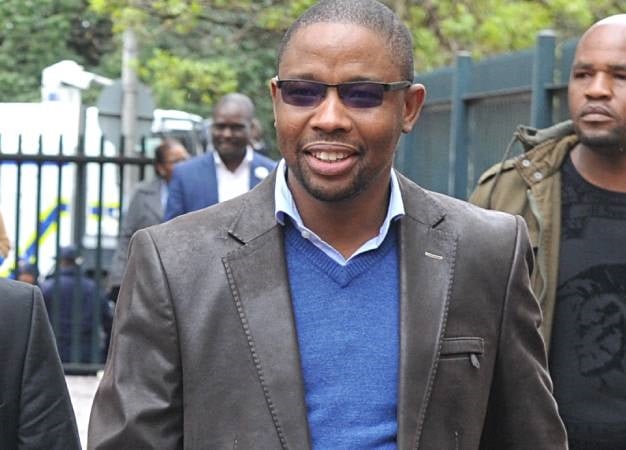 Natu acting president Sibusiso Malinga said the union would approach the courts should the KZN Education Department go ahead with plans to retrench 2 000 teachers. “As we speak we have a serious problem of learners dropping out of school for a number of reasons, including a shortage of teachers.

“It’s grossly irresponsible for the provincial government to even think of retrenching teachers at a time when the shortage of teachers has reached crisis levels,” he said.

Support independent journalism
Subscribe to News24 for just R75 per month to read all our investigative and in-depth journalism. You can cancel any time.
Subscribe
Already a subscriber? Sign in
Next on Witness
KZN farmer shot dead in Muden while impounding stray cattle

Read more on:
kwazi mshengukznpietermaritzburgteacherscovid-19treasuryretrenchmentssadtunatueducation
Daily Poll
Do you know who the ward councillor in your area is?
Please select an option Oops! Something went wrong, please try again later.
Yes
43% - 131 votes
No
57% - 171 votes
Previous Results