Alexander the Great, the Taliban and women 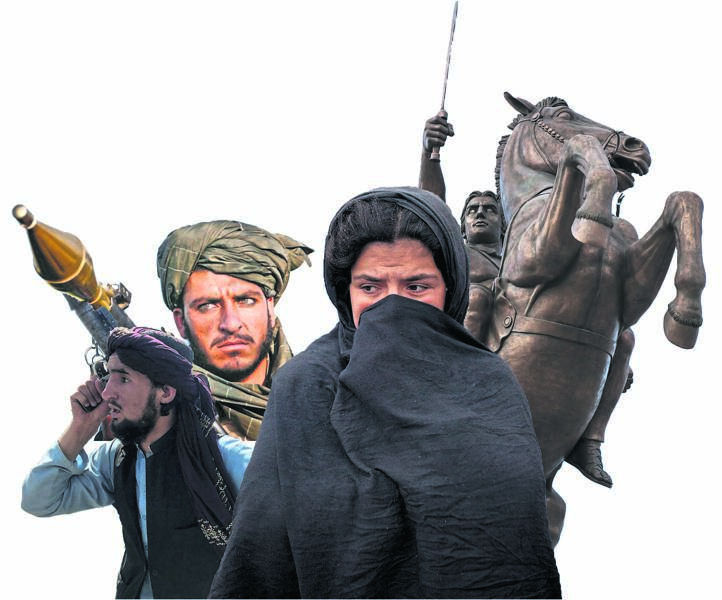 In his article, “Islamist dead-end” (The Witness, August 25), Gwynne Dyer writes that “the Taliban are Afghans, of course, but Islamist terrorism is primarily a phenomenon of the Arab world” and so implies (rightly) that the Afghans are not Arabs (i.e. a Semitic people), but does not clarify who or what they are.

In a recent interview with an array of foreign and local journalists, broadcast on CNN, the Taliban spokesperson asked local journalists to speak in Pashto, rather than Dari or Farsi, all of which are Indo-Iranian languages, belonging to the same family tree (Indo-European) as Greek, Latin, Sanskrit and English.

Those of you still interested in the cultural clout of labels such as “Caucasian” do well to remember that Afghans are much closer to the Caucasus than white South Africans.

Support independent journalism
Subscribe to News24 for just R75 per month to read all our investigative and in-depth journalism. You can cancel any time.
Subscribe
Already a subscriber? Sign in
Next on Witness
Opinion | Independents’ reality during elections

Read more on:
talibanwomenafghanistanequalitywar
Daily Poll
Do you know who the ward councillor in your area is?
Please select an option Oops! Something went wrong, please try again later.
Yes
44% - 163 votes
No
56% - 207 votes
Previous Results