If the outlaw from the Free State, ANC secretary-general Ace Magashule, imagined that the country would rise in outrage and shock at the fake news that the Hawks had issued a warrant for his arrest, he now knows that the only thing that would shock anyone is if he were not arrested.

He has demonstrated, too, that he is cut from the same cloth as that other delusionist, Jacob Zuma, whose every utterance refers to a reality with which only he is familiar. A reality which is populated by praise singers (both Zuma and Magashule use the same ANCYL rent-a-crowd), and where no evidence is ever offered in the service of accusations (although it is always required from the rest of the real world).In this twilight zone which they inhabit, any investigation of a politically connected individual is by definition ill-conceived, at best, and a devious political plot, at worst.

There’s more to this story
Subscribe to News24 and get access to our exclusive journalism and features today.
Subscribe
Already a subscriber? Sign in
Next on Witness
OUR VIEWPOINT | Virtual birthday for a virtual party

Read more on:
governmenthawkspoliticsace magashulepoliticianssouth africakzn
Daily Poll
The education sector groups met with the Department of Basic Education, where they were told that the National Coronavirus Command Council (NCCC) was considering moving the reopening of schools to February 15, at which point they hope Covid-19 infections will have dropped significantly. What are your thoughts on this?
Please select an option Oops! Something went wrong, please try again later.
I’m okay with delaying reopening schools, it’s for our children’s safety
64% - 32 votes
Delaying the reopening of schools will disrupt planning and learning
28% - 14 votes
Really makes no difference when schools open
8% - 4 votes
Previous Results
Latest Issue 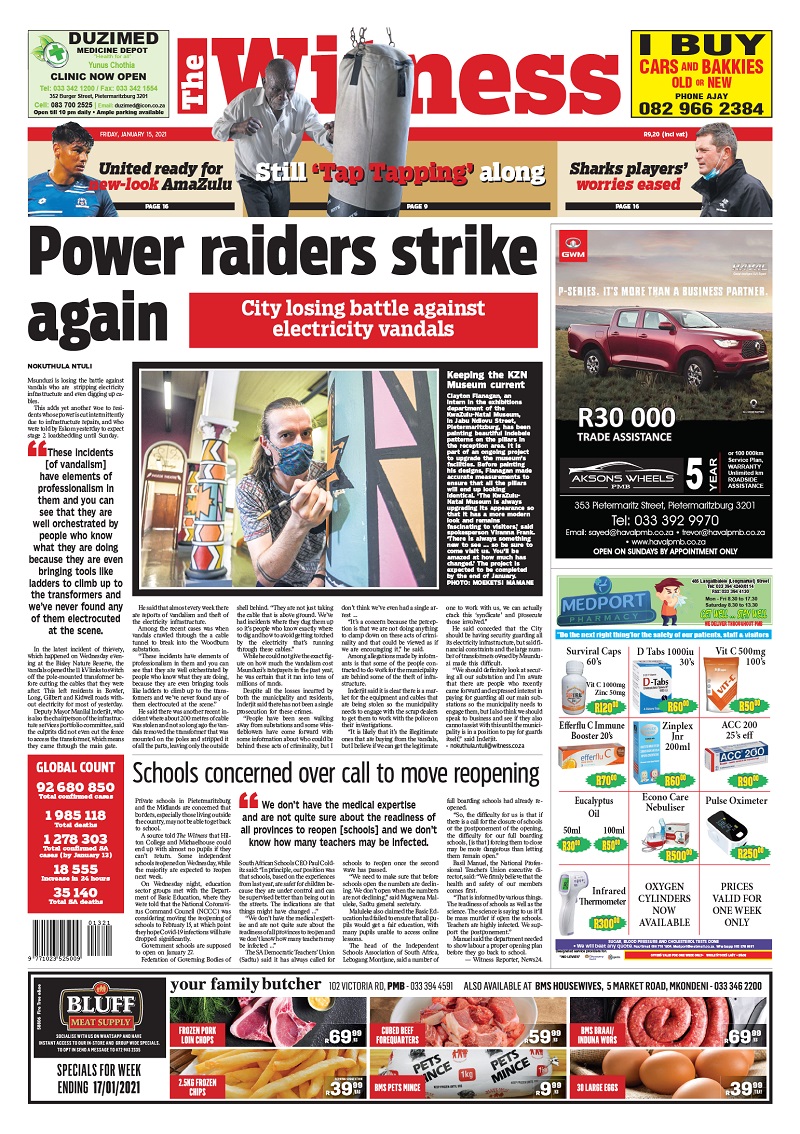