Who is an Outsider? 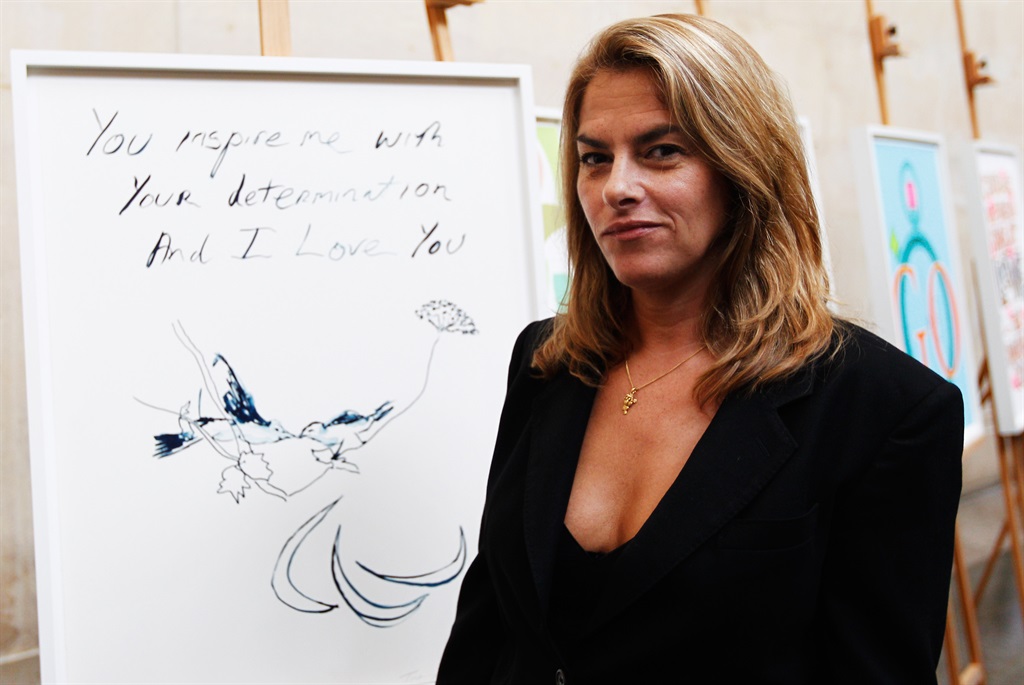 LONDON, ENGLAND - NOVEMBER 04: Tracey Emin poses with her specially commissioned poster during the unveiling of the Official Olympic and Paralympic Posters For London 2012 Olympic Games at Tate Britain on November 4, 2011 in London, England. (Photo by Paul Gilham/Getty Images)

What does it mean to be an Outsider? A dictionary definition states: “One who is not accepted by, or who isolates themselves from, society.”

An Outsider is a stranger; someone who doesn’t fit in; someone who observes a group from afar — standing outside the group, looking in — socially or emotionally isolated from others.

Various thinkers, novelists, poets, artists have depicted characters who exhibit these characteristics, attempting to explore their enrichment of our understanding of the human condition.

Support independent journalism
Subscribe to News24 for just R75 per month to read all our investigative and in-depth journalism. You can cancel any time.
Subscribe
Already a subscriber? Sign in
Next on Witness
Changing the face of history

Daily Poll
Do you know who the ward councillor in your area is?
Please select an option Oops! Something went wrong, please try again later.
Yes
44% - 163 votes
No
56% - 207 votes
Previous Results