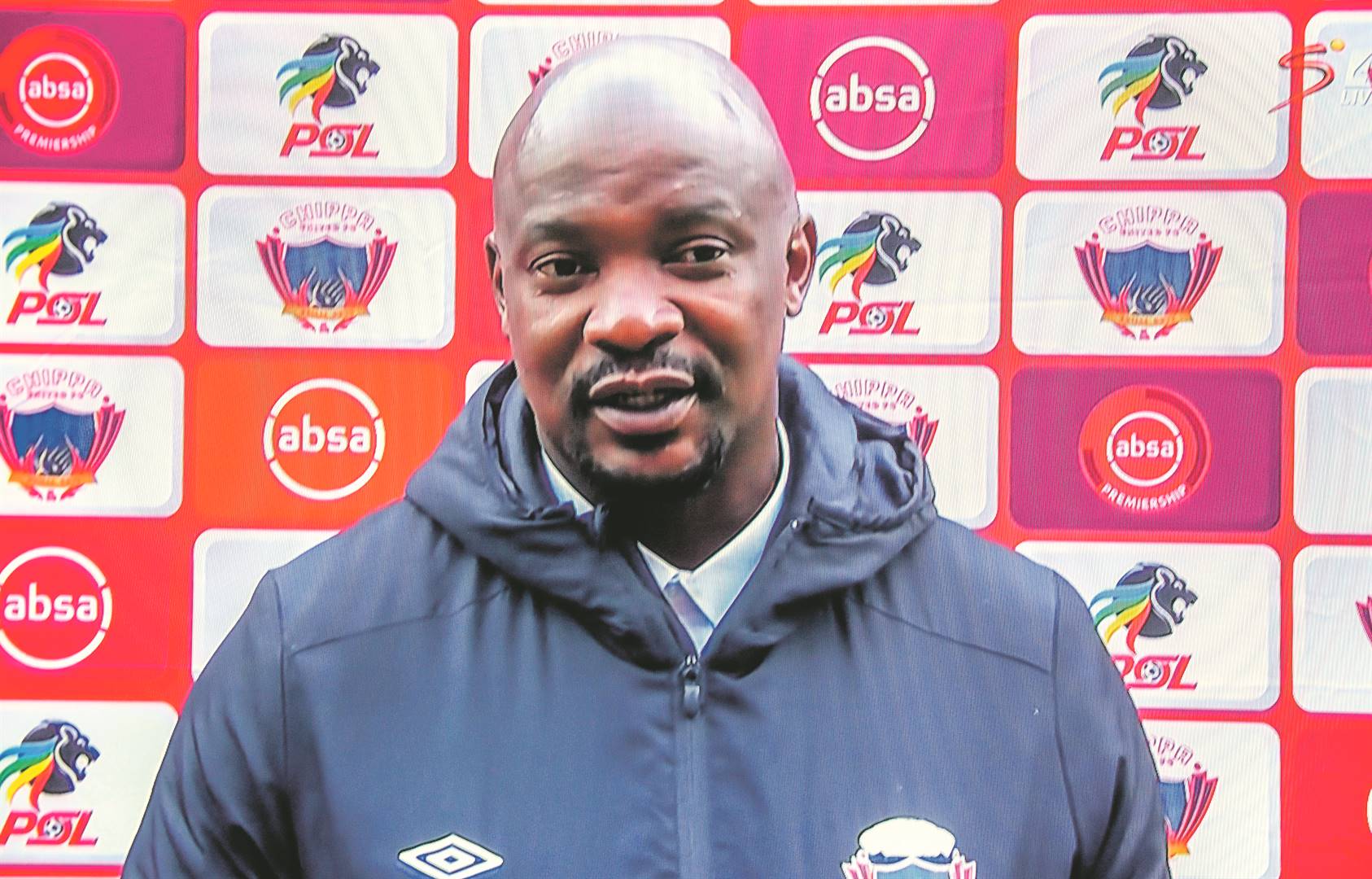 Chippa United will go through the formality of rubber stamping their return to the DStv Premiership in the final scheduled promotion/relegation playoff match against Royal AM on Wednesday.

Kick-off at the Nelson Mandela Bay Stadium is slated for 3 pm.

“Richards Bay knew that if they won this match they stood a very good chance of getting promotion, hence we had to box smart.”
Chippa United coach, Lehlohonolo Seema

With Royal AM having boycotted all of their matches in the playoffs thus far — including a scheduled clash against Richards Bay on Tuesday afternoon — it is almost certain that this game will produce another walkover.

Royal AM is in a legal wrangle with the Premier Soccer League (PSL), arguing that they should be reinstated at the top of the GladAfrica Championship — and have automatic promotion to the top flight – ahead of Sekhukhune United.

A PSL Disciplinary Committee will decide the way forward once the formalities of Wednesday’s match have been observed.

But with Chippa United having taken four points from the two playoff matches against Bay which were completed — a 2-1 win on June 19 and 1-1 draw this past Saturday — their top-flight status has been all but officially secured.

“We played a very difficult game,” Chippa coach Lehlohonolo Seema stated in the wake of the draw with the Natal Rich Boyz.

“Richards Bay knew that if they won this match they stood a very good chance of getting promotion, hence we had to box smart.

“This game was not about playing good football, it was just about us getting results, so that we can give ourselves a chance of staying in the premier league.”
Chippa United coach, Lehlohonolo Seema

“We never underestimated them. We have all seen how good they are and they pushed us to the limit, but of course our experience came through and I think it’s what helped us in the end.

“This game was not about playing good football, it was just about us getting results, so that we can give ourselves a chance of staying in the premier league.

“We are also happy that we have fought to live another day in the premier league, and hopefully we will start better and make sure we don’t find ourselves in the same situation again,” Seema said.

We live in a world where facts and fiction get blurred
In times of uncertainty you need journalism you can trust. For only R75 per month, you have access to a world of in-depth analyses, investigative journalism, top opinions and a range of features. Journalism strengthens democracy. Invest in the future today.
Subscribe to News24
Related Links
‘Kaizer Chiefs are just 180 minutes away from Caf Champions League glory’
Royal AM refuse to play, again
More men depart Maritzburg United
Next on Witness
Horse racing | September 25, 2021