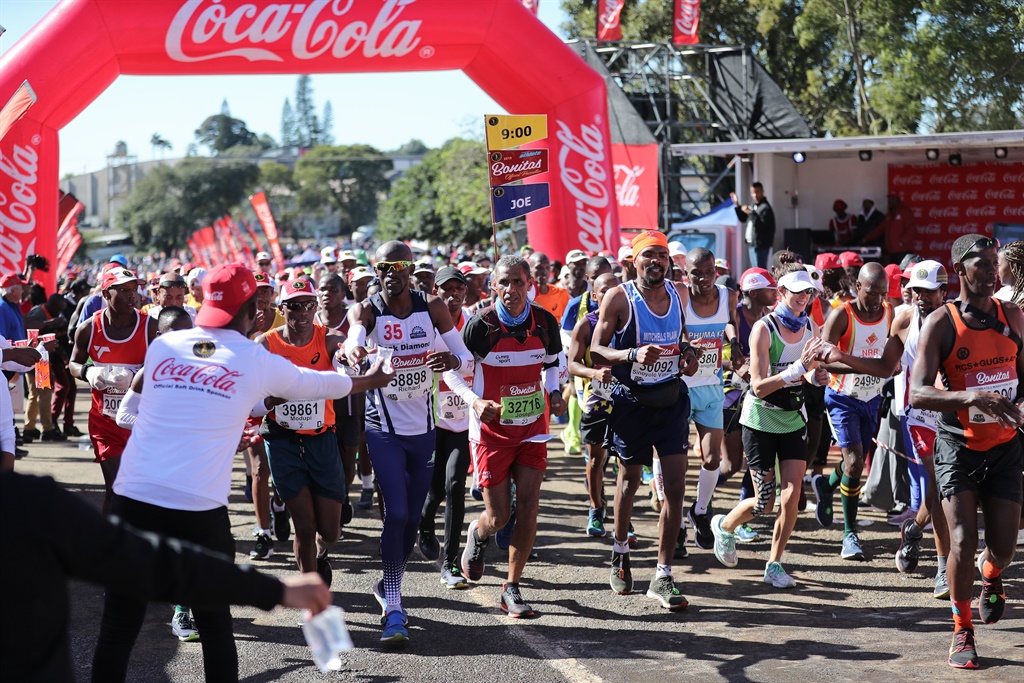 A file image of the Comrades Marathon in Durban.
Howard Cleland/Gallo Images

The date for the 2022 Comrades Marathon has been confirmed.

The 95th edition of the famous ultra-marathon is scheduled to take place on Sunday, August 28.

The mighty race will be run for the first time in two years after it was cancelled in 2020 and 2021 due to the Covid-19 pandemic.

The race will start in Pietermaritzburg and finish in Durban.

In recent years the Comrades was run in June, but this new August date was proposed by the Comrades Marathon Association (CMA), and approved by KwaZulu-Natal Athletics (KZNA).

CMA chairperson Cheryl Winn said the date of the 100-year-old Comrades Marathon has over the years shifted from as early as mid-May to as late as mid-July.

“(It was) Originally staged on a public holiday known as Empire Day on 24 May 1921, later settled for years on Republic Day 31 May, and with the dawn of the new South Africa on Youth Day 16 June, as well as on various occasions being shifted backwards and forwards to avoid clashes with the hosting of Rugby and Fifa World Cups,” said Winn.

“Only as recently as 2018 did the CMA eventually settle on the second Sunday in June, so, there is actually no “traditional” date for Comrades.”

Winn added that “decisions taken by the CMA are primarily made with the health and safety of runners in mind.

“We not only endeavour to uphold the integrity of our world-class event but first and foremost aim to safeguard the well-being of our athletes, staff, volunteers, sponsors, stakeholders, supporters and fellow South Africans involved in staging, hosting, participating, and maintaining the legacy of The Ultimate Human Race.

“There has been much talk in athletic circles about a proposed race date for the 2022 Comrades Marathon. At CMA we believe this discourse could not have come at a better time for a complete revamp of our race calendar for the future, to re-imagine and design it in such a way that it benefits the build-up of endurance for the majority of distance runners in South Africa going forward.”

We live in a world where facts and fiction get blurred
In times of uncertainty you need journalism you can trust. For only R75 per month, you have access to a world of in-depth analyses, investigative journalism, top opinions and a range of features. Journalism strengthens democracy. Invest in the future today.
Subscribe to News24
Related Links
Comrades House releases centenary coffee-table book
Organisers hopeful they can start hosting big events in 2022
Howick’s Mhlakwana fends off tough competition in ultra marathon
Next on Witness
‘Celebrate together’ as aQuellé Cycle Tour returns to Durban