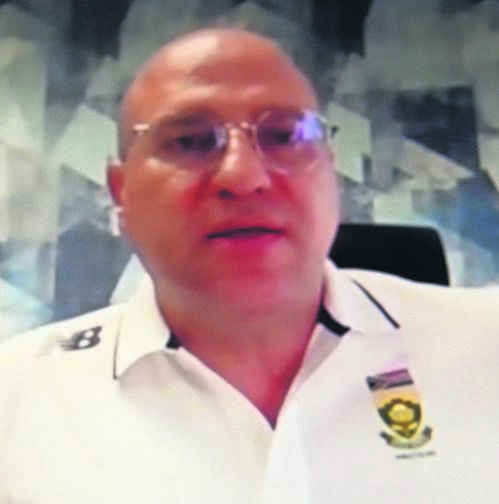 Cricket South Africa’s (CSA) Members’ Council confirmed that they had unanimously accepted a new Memorandum of Incorporation (MOI) “by written resolution as contemplated in section 60 of the Companies Act.”

Previously, a minority of the Members’ Council voted in favour of a modern governance structure for South African cricket. But now the MOI embraces modern governance requirements as well as the recommendations contained in the Nicholson Report designed to clean up the game after many controversies.

“We have now reached the stage,” said CSA Interim Board chairperson Dr Stavros Nicolaou, “where we can move to complete one of the outstanding issues of our mandate which is to hold the Annual General Meeting.

“I would like to thank the Members’ Council for ensuring that this resolution is passed. Cricket is now poised to move forward with a new governance structure.

“Today is a historic day for cricket in South Africa and we look forward to being part of a new governance structure for cricket and playing our part in ensuring sound administration of the game we hold so dear.”
Acting president of the Members’ Council, Mr Rihan Richard.

“We look forward to taking the focus away from the boardroom and to the field of play especially ahead of the T20 World Cup later this year.”

The governance structure had been a thorny issue because the Members’ Council were apparently in fear of losing their power within CSA.

With the saga dragging on Mthethwa last week threatened to take power away from the cricket officials and an set-up alternate framework.

This forced the Members’ Council and the Interim Board of CSA to deal with all outstanding issues related to amending the MOI on Sunday.

The Members’ Council and the Board then said they were “very pleased to announce that a crisis has been averted and agreement has been reached on all those outstanding issues”.

Their agreement triggered “an expedited process to adopt the MOI in terms of the Companies Act (s60) within 48 hours”.

That happened on Wednesday.

By reaching agreement on Sunday and ratifying it on Wednesday, cricket in South Africa has adopted a governance model which is best practice both in South Africa and internationally.

That was said by the Interim Board on Sunday night. Acting president of the Members’ Council, Mr Rihan Richards said, “The Members’ Council is pleased to have been part of a thorough and fruitful consultative process today.

“Today is a historic day for cricket in South Africa and we look forward to being part of a new governance structure for cricket and playing our part in ensuring sound administration of the game we hold so dear.

“I am grateful to my Members’ Council colleagues and the Interim Board for ensuring that we avert a proposed ministerial intervention which would have caused cricket in our country irreparable harm.”

We live in a world where facts and fiction get blurred
In times of uncertainty you need journalism you can trust. For only R75 per month, you have access to a world of in-depth analyses, investigative journalism, top opinions and a range of features. Journalism strengthens democracy. Invest in the future today.
Subscribe to News24
Related Links
THE LONGEST DAY: How SA cricket was pulled from the cliff edge.
Judge Zak Yacoob steps down as Cricket SA interim board chair after verbally attacking journalist.
Cricket SA gives Eksteen the boot.
Next on Witness
Maiden century for Zubayr Hamza in T20 Cup

Read more on:
cricket sanathi mthethwainterim boardgovernanceadministration
Daily Poll
Do you agree with the ConCourt’s ruling that unmarried fathers have the right to register their children under their surname?
Please select an option Oops! Something went wrong, please try again later.
Yes, it’s his children too
69% - 47 votes
No, it’s traditionally wrong
31% - 21 votes
Previous Results