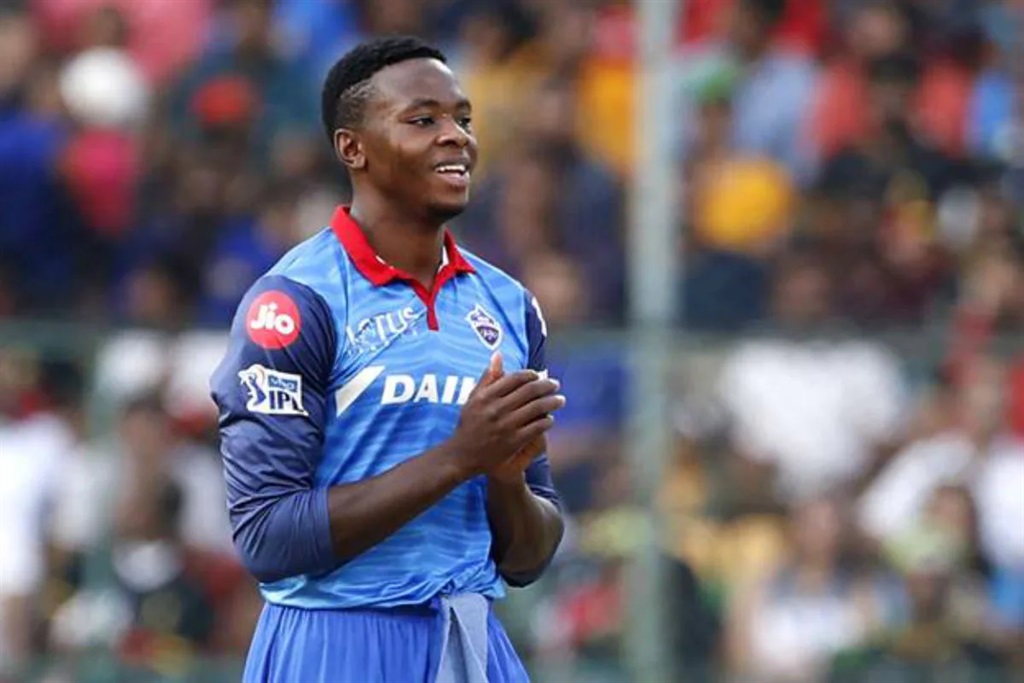 In-form opener Shikhar Dhawan caressed an unbeaten 69 from 47 deliveries to power the Delhi Capitals to a solid seven-wicket win over the Punjab Kings in their IPL match in Ahmedabad on Sunday night.

Chasing a modest 167 for victory Dhawan and Prithvi Shaw (39 from 22 balls) posted 63 for the first wicket inside the Power Play to set up the victory, which takes the Capitals to the top of the log.

Steve Smith (24 off 22 balls) and captain Rishabh Pant (14 off 11 balls) were content with ‘pacing’ the run-chase, but Guyanan left-hander Shimron Hetmyer had different thoughts and smashed 16 not out from just four balls to finish the game with 14 balls left.

Earlier, Punjab opener Mayank Agarwal carried his bat to score a brilliant 99 not out to help his team reach a modest total of 166 for six after being put in to bat after assuming the captaincy due to the appendicitis of KL Rahul.

Agarwal’s runs came from only 58 balls after an early double strike by Kagiso Rabada who had Prabhsimran Singh (12) caught by Smith at mid-off and bowled Chris Gayle (13) with a fast full toss.

England batsman Dawid Malan’s debut was a turgid disappointment as he crawled to 11 off 18 balls before hitting a six to reach 26 from as many balls when left-arm spinner Axar Patel bowled him.

Deepak Hooda (1) was run out by Shimron Hetmyer in a comical mix-up with Agarwal. Rabada was the pick of the bowlers with 3-36 from four overs.

Meanwhile, the Rajasthan Royals bowlers backed up a brilliant Jos Buttler century as they claimed a thumping 55-run win over the Sunrisers Hyderabad in Delhi in the first game of the day.

Buttler slammed an incredible 124 runs off 64 balls to lead the Royals to 220/3 in their 20 overs, before an all-round bowling effort led by Mustafizur Rahman, 3-20, and Chris Morris from South Africa, 3-29, restricted the Sunrisers to 165/8 in reply.

We live in a world where facts and fiction get blurred
In times of uncertainty you need journalism you can trust. For only R75 per month, you have access to a world of in-depth analyses, investigative journalism, top opinions and a range of features. Journalism strengthens democracy. Invest in the future today.
Subscribe to News24
Related Links
IPL goes on in spite of Covid-19 wave
Cricket SA adopts new governance structure
Dolphins re-sign Khan’s coaching unit for next season
Next on Witness
Horse racing | September 24, 2021