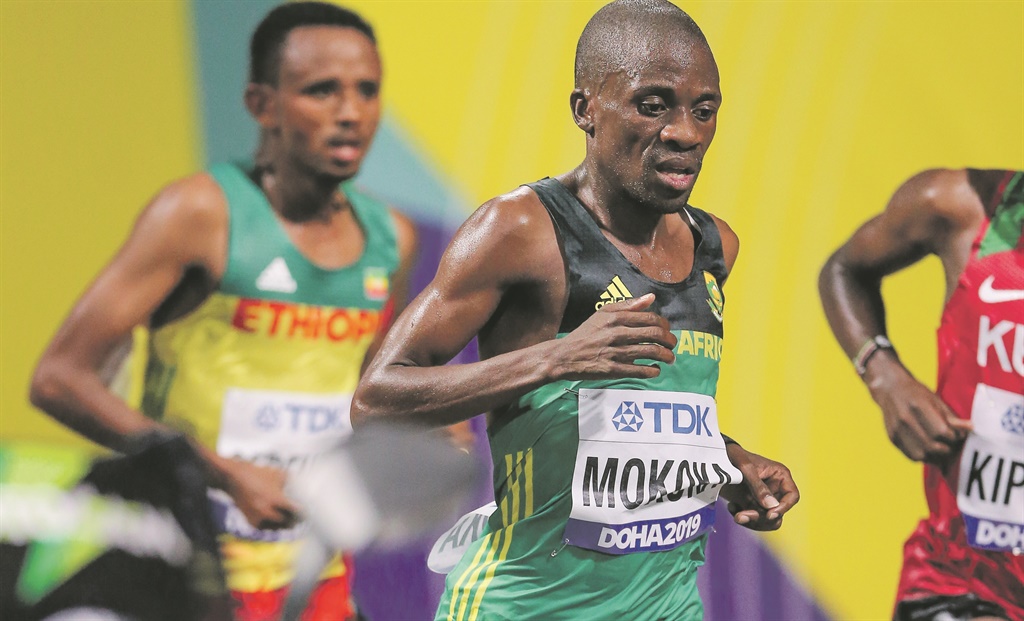 South Africa will have four athletes competing at the re-arranged World Half Marathon Championships in Poland Saturday, after all.

Athletics SA said several weeks ago they were not sending anybody to the event, which was initially set for March 29, because of Covid-19 risks at home and in Europe. But spokesperson Sifiso Cele on Thursday confirmed the four entries from South Africa on the official list for this weekend’s athletics showpiece are correct.

They are Stephen Mokoka, who is the SA record holder and veteran of the event, consistent performer Precious Mashele, the lesser-accomplished Collen Mulaudzi and top female Glenrose Xaba. 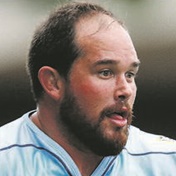