Landman raising funds for next Dakar 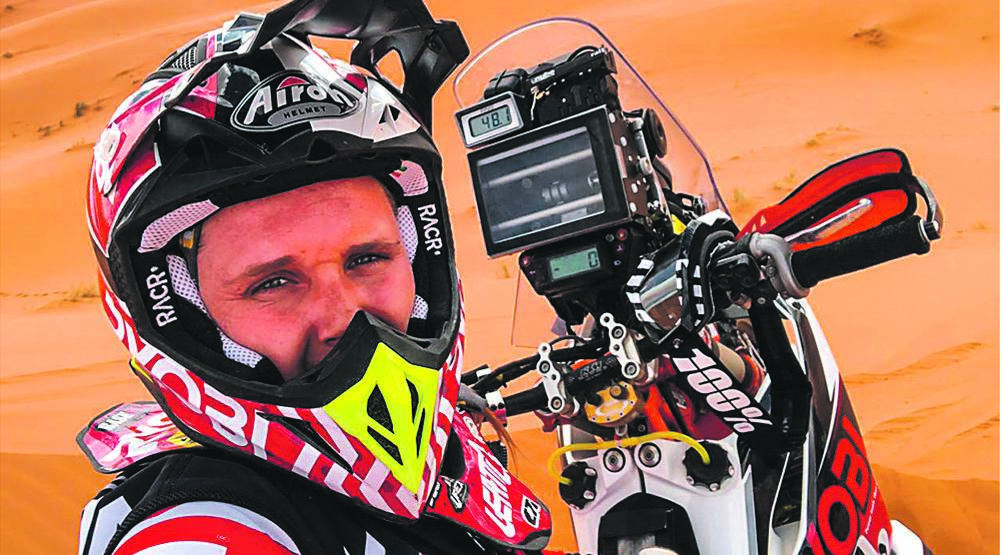 Leading South African female biker Kirsten Landman is hungry to return the Dakar Rally and its massive mixture of excitement and endangerment.

The Durban-based daredevil says she is definitely going to put her name into the hat for the 2022 edition of the gruelling race in Saudi Arabia and is about to launch a fundraising campaign to get her to the starting line.

Last year, she officially became the first African woman to finish the Dakar, on her KTM 450 Rally Replica with principal backing from power tools company Ryobi, while the Eastern Cape’s Taye Perry was behind her in the Middle East.

Support independent journalism
Subscribe to News24 for just R75 per month to read all our investigative and in-depth journalism. You can cancel any time.
Subscribe
Already a subscriber? Sign in
Next on Witness
Bradley Cox aims for Dakar podium

Read more on:
dakar rallykirsten landmandurbankznkwazulu-natalmotorbikefunds
Daily Poll
What are your thoughts on youngsters taking a gap year after completing matric?
Please select an option Oops! Something went wrong, please try again later.
Great idea, especially if they’re not sure what to study
26% - 22 votes
I’m against this. It’s a waste of a year
42% - 36 votes
Few people can afford this luxury
33% - 28 votes
Previous Results