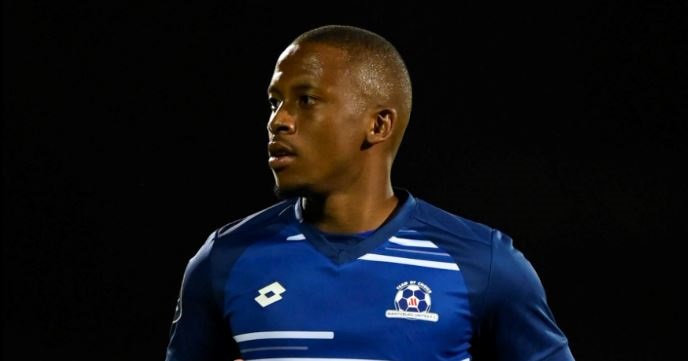 The Team of Choice’s goal came deep in the referee’s optional time after the 90 minutes had lapsed, with Thabiso Kutumela scoring from the penalty spot to take all three points.

Read more: ‘It’s do or die for Maritzburg United but we must stay calm’

Support independent journalism
Subscribe to News24 for just R75 per month to read all our investigative and in-depth journalism.
Subscribe
Already a subscriber? Sign in
Next on Witness
Maritzburg United to reconstruct side, looking to hire 10 new players