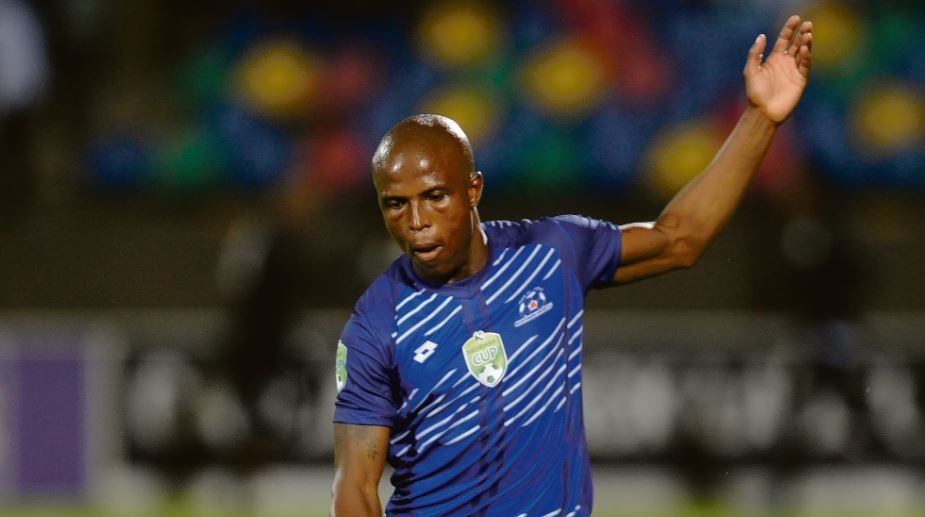 Mxolisi Kunene has opted not to renew his expiring contract with Maritzburg United.
Gallo Images

In the midst of Maritzburg looking to rebuild after finishing just above the relegation zone in the recently-completed season, Kunene has opted not to renew his expiring contract and is set for AmaZulu, while Lamb moves to Cape Town City to join former Maritzburg coach Eric Tinkler.

ALSO READ | Maritzburg United for sale at the right price

Support independent journalism
Subscribe to News24 for just R75 per month to read all our investigative and in-depth journalism.
Subscribe
Already a subscriber? Sign in
Next on Witness
Interesting opening weekend for KZN clubs in DStv Premiership

Read more on:
maritzburg unitedfarook kadodiapietermaritzburgharry gwala stadiumkwazulu-natalkznpmbdstv premiershipsouth african football associationsafapremier soccer leaguesoccercontractspsl
Daily Poll
Should employers be allowed to implement and enforce mandatory vaccination policies at the workplace?
Please select an option Oops! Something went wrong, please try again later.
Yes, it helps ensure everyone’s safety
35% - 63 votes
No, no one should be forced to get vaccinated
44% - 78 votes
Depends on the line of work they're in
21% - 38 votes
Previous Results
Latest Issue