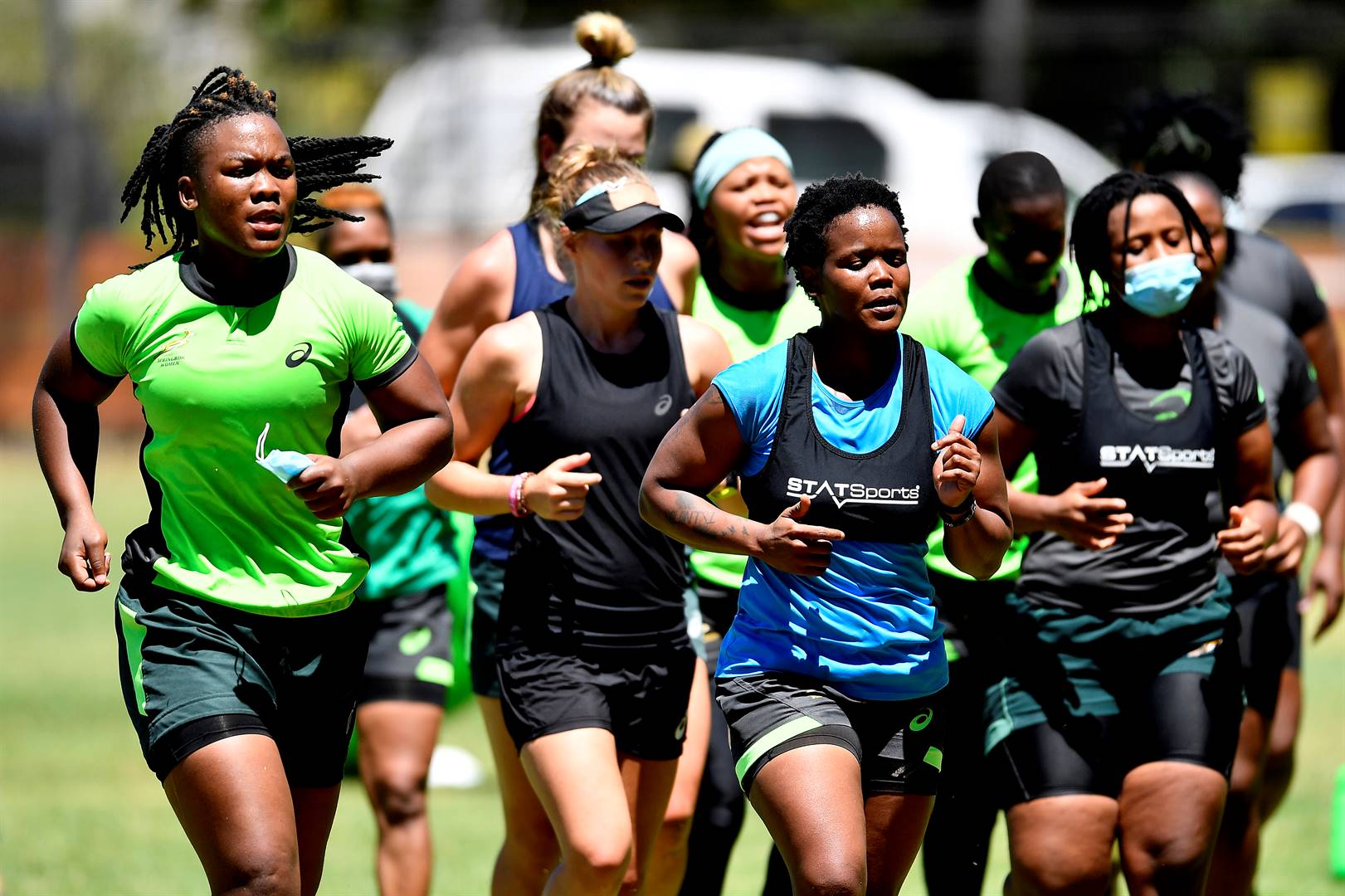 South African Rugby Union (Saru) says even though the World Rugby’s decision to recommend the postponement of the 2021 Rugby World Cup to next year is disappointing for the Springbok Women’s team, it was understandable and sensible.

World Rugby announced late on Tuesday that it had made the difficult decision to recommend the postponement of the Rugby World Cup, which was scheduled to be hosted in New Zealand between September 18 and October 16, until next year due to the evolution of “the uncertain and challenging global Covid-19 landscape”.

The recommendation will be considered by the Rugby World Cup Board and World Rugby Executive Committee early next week.

“I share Springbok Women’s coach Stanley Raubenheimer and the team’s disappointment, especially after all the hard work they have been putting in since last year in preparation for the tournament,” said

“But that said, the Rugby World Cup is the biggest stage in rugby and in order for such a tournament to live to up to its billing, it is essential that the correct structures are in place for all the teams to perform to the best of their abilities. “Since this is not possible due to the challenges presented by the fluid nature of the Covid-19 pandemic, we understand the decision to recommend the postponement of the event.”
Saru CEO Jurie Roux.

Raubenheimer adopted a logical view to the decision and said: “The key aspect is not that we are disappointed, it is the fact that the health and safety of everyone concerned is more important.

“We would have been very disappointed if the Rugby World Cup was cancelled, but this is just a postponement of the tournament.”

According to World Rugby’s statement, it had become clear in recent discussions with key partners including New Zealand Rugby, the New Zealand Government and participating unions, that, given the scale of the event and the Covid-19-related uncertainties, it would not be possible to deliver the environment for all teams to be the best that they can be on the sport’s greatest stage.

The challenges included the uncertainty and ability for teams to prepare adequately for a Rugby World Cup tournament both before and on arrival in New Zealand and challenging global travel restrictions.

Raubenheimer immediately redirected his attention to forward planning and said: “It is a now a question of realigning our goals and setting a new timelines for ourselves going forward. We cannot wait for the new dates to be announced so that we know how to prepare.

“This will give the players more time to play and really get to know what is expected of them from a physical and emotional perspective. I believe the right decision was made in the interests of everyone involved”.

Saru revealed that the Springbok Women’s rugby programme would continue as planned this year, barring the RWC tournament, so that the players are able to enter the spectacle next year as well prepared as possible.

The team will play international friendlies this year once the restrictions settle.

We live in a world where facts and fiction get blurred
In times of uncertainty you need journalism you can trust. For only R75 per month, you have access to a world of in-depth analyses, investigative journalism, top opinions and a range of features. Journalism strengthens democracy. Invest in the future today.
Subscribe to News24
Related Links
Bok Women ‘are training very well’, says coach Raubenheimer
Kolisi focusing on his game
Bok Sevens prepare for warm-up in Madrid
Next on Witness
Horse racing | April 14, 2021

Read more on:
world rugbyspringbok womensarustanley raubenheimerjurie rouxsouth africanew zealandrugby world cup
Daily Poll
Health Minister Zweli Mkhize announced a temporary pause of the Johnson & Johnson (J&J) Covid-19 vaccine rollout. It follows a decision by the US Food and Drug Agency (FDA) to pause the vaccine rollout after blood clots were discovered in six female recipients. Does this worry you?
Please select an option Oops! Something went wrong, please try again later.
Let’s just hope it’s nothing serious
25% - 1 votes
I’m not worried at all by this
0% - 0 votes
I definitely won’t be having a vaccine anytime soon, no matter what vaccine it is
75% - 3 votes
Previous Results
Latest Issue