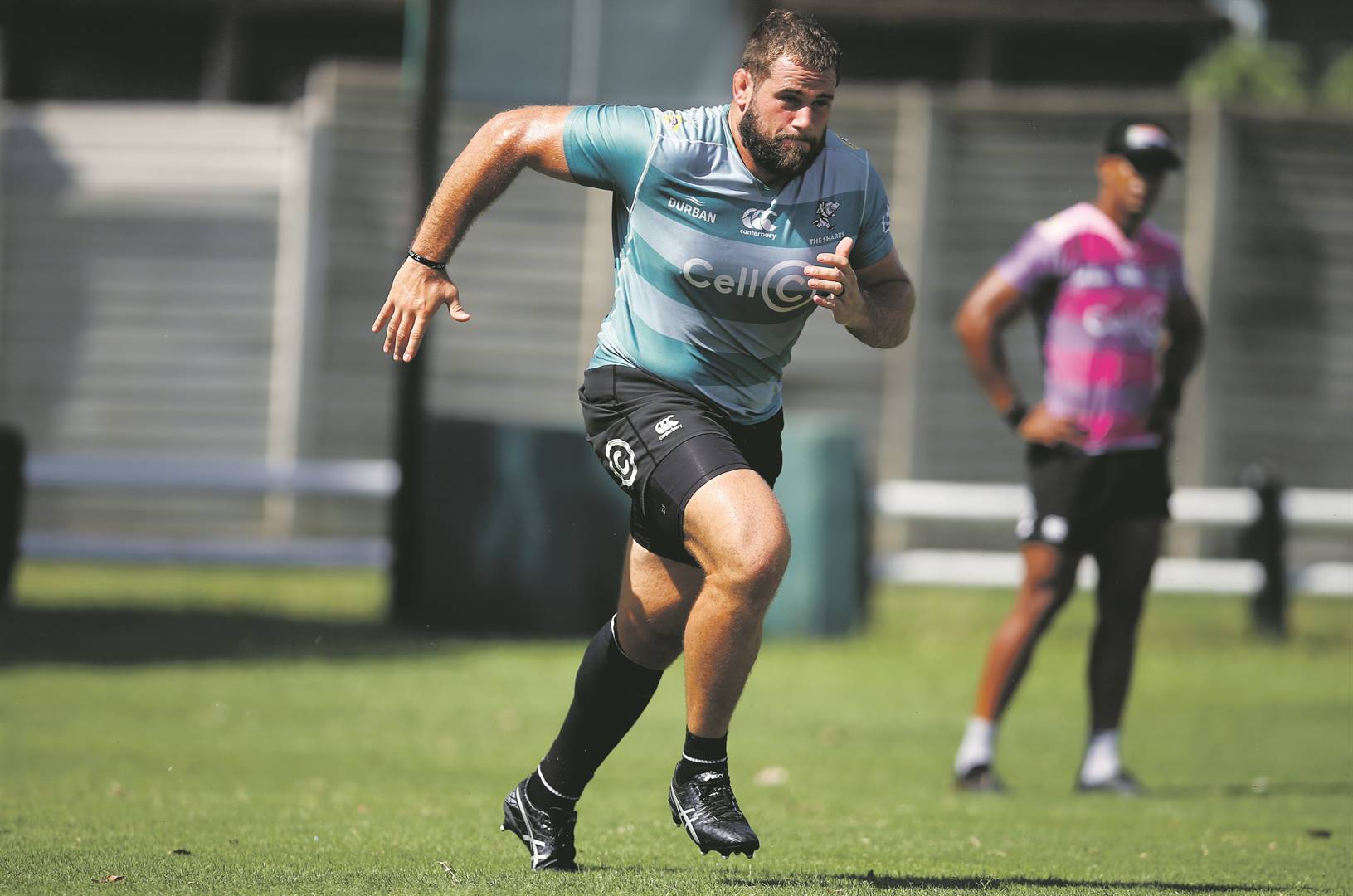 Sharks coach Sean Everitt is confident that their lengthy battle with Covid-19 is not going to be an issue again this week, as players have tried really hard to isolate themselves ahead of their Currie Cup semi-final.

The Sharks conducted their tests for this week on Sunday and results are expected on Tuesday.

The Sharks are scheduled to travel to Cape Town for their knockout clash against Western Province at Newlands Stadium at 4.30 pm.

The other semi-final on Saturday between the Bulls and Lions will kick off at 2 pm at Loftus in Pretoria.

The Sharks have really struggled with Covid-19 cases in their camp as both their round-robin fixtures against the Cape outfit were called off in Super Rugby Unlocked and Currie Cup.

“I believe the Bulls, Province and the Lions have been in the same boat, so no one wants to lose an opportunity to play in the semis and possibly a final.”
Sharks coach Sean Everitt

Their last game of the Currie Cup against Province in the round-robin phase had to be scrapped after at least 21 players tested positive or were in close contact with infected persons.

That resulted in the South African Rugby Union (Saru) postponing the semi-finals, which were initially supposed to have been played this past weekend, to this coming Saturday and the competition’s climax to the following weekend. “I’m extremely confident that we will have a full-strength side for the semi-finals. The players have really tried hard to isolate themselves at home,” said Everitt.

“I believe the Bulls, Province and the Lions have been in the same boat, so no one wants to lose an opportunity to play in the semis and possibly a final.

“We can only control what we can control and as we stand now, we will have a full team to select from this week.”

“All our results from last week Tuesday came back negative, so we have been able to get the show on the road and prepare really well.”
Sean Everitt

Everitt said the good thing is that his team has been able to train together for most part of last week, with other few players joining the team on Friday and Saturday.

The coach also felt the break has given them extra time to strategise for Province.

“All our results from last week Tuesday came back negative, so we have been able to get the show on the road and prepare really well,” said the coach.

“I think we’ve shown that when we were able to pick our best team that the team does perform. We had a break before we played the Bulls here at King’s Park and the guys adjusted really well and came back strongly, so I expect the same from them this week.

ALSO READ: Sharks coach confident their Covid-19 troubles behind them

“We’ve got some good players returning from Covid and we got a full squad to select from and that obviously motivates the players and keeps them positive.”

The Sharks could also welcome back their Springbok tighthead Thomas ‘Tank’ du Toit for the clash after his rib injury.

We live in a world where facts and fiction get blurred
In times of uncertainty you need journalism you can trust. For only R75 per month, you have access to a world of in-depth analyses, investigative journalism, top opinions and a range of features. Journalism strengthens democracy. Invest in the future today.
Subscribe to News24
Related Links
Sharks coach assures players their spots are safe
American consortium buys controlling stake in Sharks franchise
Currie Cup: Sharks vs Western Province tie scrapped
Next on Witness
Bosch working hard for Bok flyhalf spot

Read more on:
sean everittkwazulu-natalkzndurbanbullslionscarling currie cupsharksrugby
Daily Poll
Government has announced that you can register for the Covid-19 vaccine on your smartphone via WhatsApp, USSD or via the internet. How will you be registering?
Please select an option Oops! Something went wrong, please try again later.
On my smartphone
67% - 10 votes
I'll rather register in person
7% - 1 votes
I'm not registering. I don't want the vaccine
27% - 4 votes
Previous Results
Latest Issue