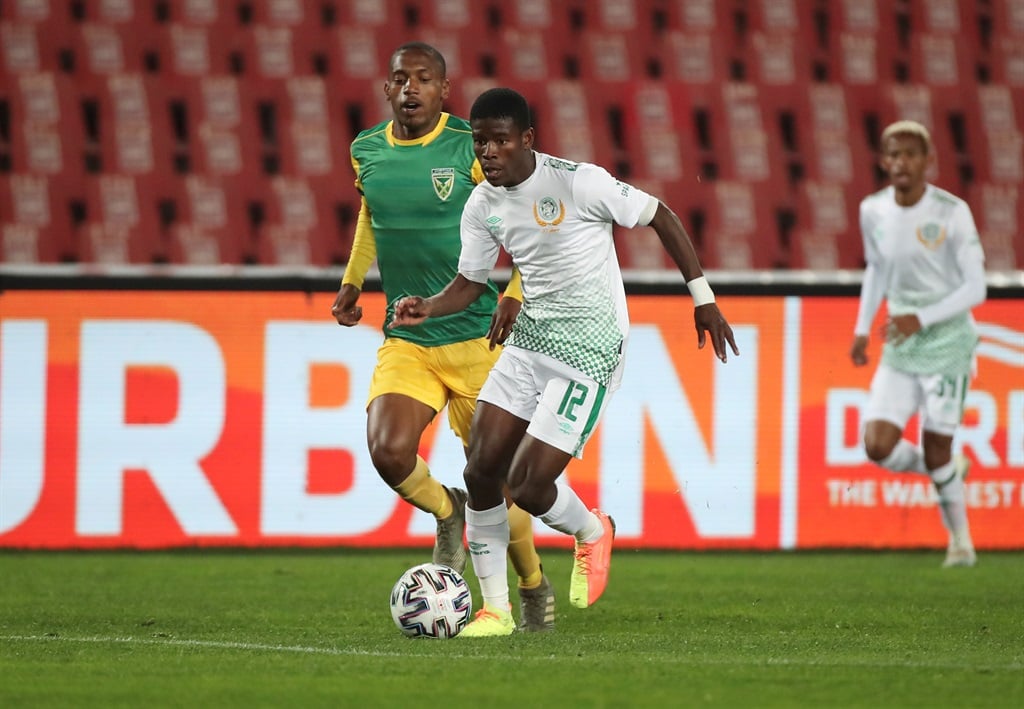 Swallows FC set an unwanted record in the Premier Soccer League on Tuesday, while Bloemfontein Celtic won away from home for the first time this season.

Swallows were held to a 0-0 draw by relegation-threatened Stellenbosch in their DStv Premiership clash at Dobsonville Stadium in Soweto and the result saw them set a new record for the most draws in a single season.

It was their 18th stalemate this term and it left them in fifth spot in the 16-team standings.

Stellies remained in third-bottom position, thanks to Chippa United losing 2-1 at home to Bloem Celtic, while Tshakhuma eased their relegation fears with a goalless draw against Baroka in the Limpopo derby in the third game on Tuesday.

Swallows started their match brightly and threatened first through Kagiso Malinga, who had netted his maiden top-flight goal against Kaizer Chiefs last week.

Lebohang Mokoena delivered a quality cross for Malinga, who connected with the ball, but he failed to keep his header on target 13 minutes into the encounter.

Fawaaz Basadien thought he had handed Swallows the lead when he found the back of the net in the 27th minute after Kamohelo Mahlatsi had hit the woodwork, but the goal was disallowed for offside.

Stellies grew in confidence after the half-hour mark and they came close to scoring on the stroke of half-time after some good work by Deano van Rooyen.

But no goals came before or after the break.

Away win for Celtic

In East London, Celtic came from behind to beat Chippa for a rare victory on the road.

It was their first on their travels since January last year and it virtually confirmed their top-flight status for another season.

They moved up to 10th spot, six points clear of 15th-placed Chippa who now sit two points behind third-bottom Stellies with just two rounds of fixtures to play.

Chippa opened the scoring in the 38th minute when good inter-play on the edge of the area ended with Mduduzi Sibeko shooting home.

Celtic got their first goal in the 66th minute as Neo Maema made no mistake from inside the box to net his third goal of the league season.

Celtic talisman Ndumiso Mabena probed all evening and finally got his goal in the 75th minute of the match, to complete his team’s comeback and end his own goal drought of late.

We live in a world where facts and fiction get blurred
In times of uncertainty you need journalism you can trust. For only R75 per month, you have access to a world of in-depth analyses, investigative journalism, top opinions and a range of features. Journalism strengthens democracy. Invest in the future today.
Subscribe to News24
Related Links
Maritzburg striker still not fit enough for Cape Town clash.
‘Big Three’ seek African glory, ‘poor boys’ play to escape relegation.
Baroka end Usuthu’s 16-match unbeaten run, Bucs and Stellies draw.
Next on Witness
Real beat struggling Barca