Maritzburg ‘should take advantage of changes at Swallows’, says Ritchie 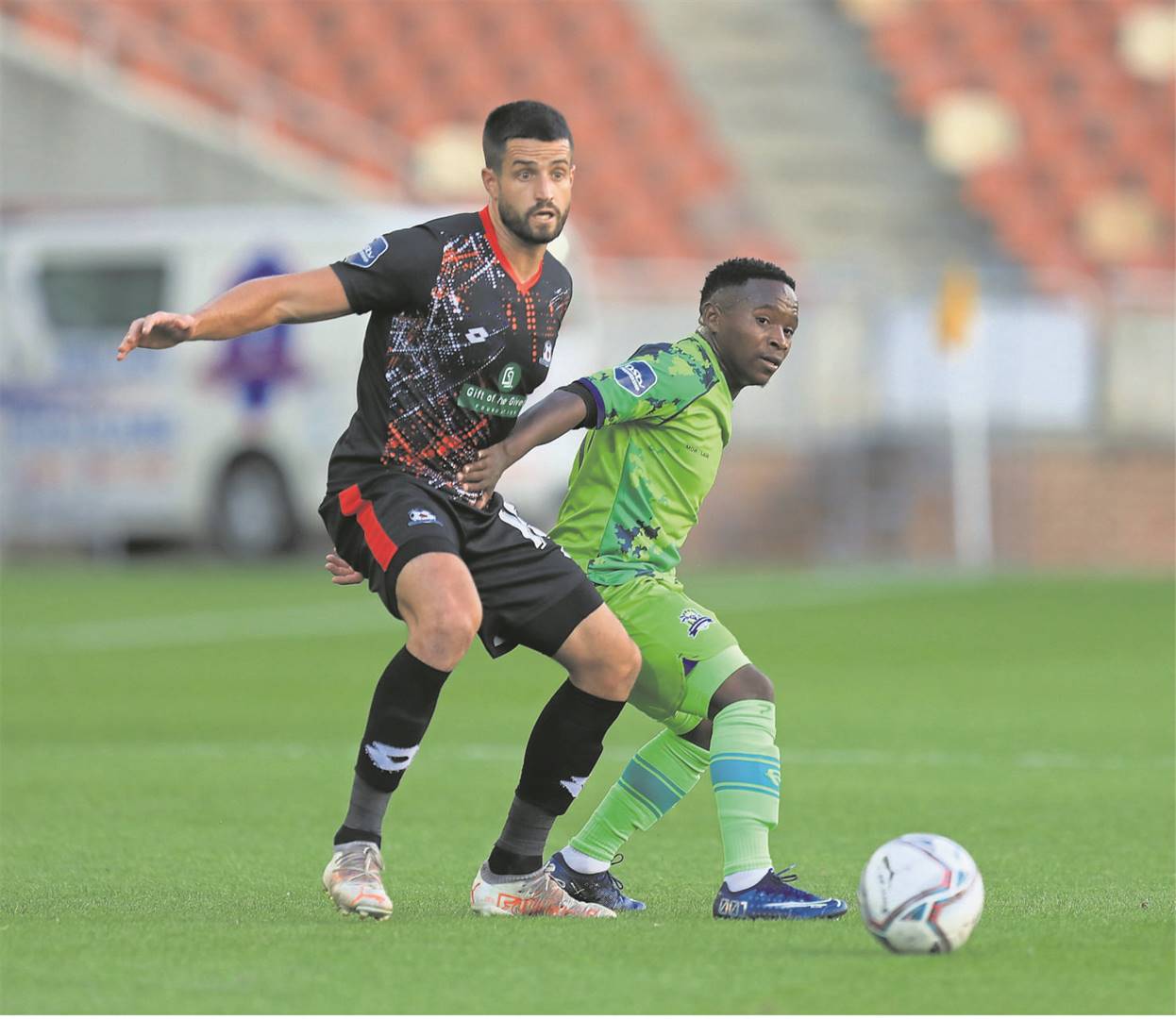 Maritzburg United defender Keegan Ritchie says they need to capitalise on the recent major changes at Swallows FC when the two sides meet in the DStv Premiership on Saturday.

Swallows welcome United to Dobsonville Stadium in Soweto at 3.30 pm, with a whole new technical team, led by Dylan Kerr.

This after the club, which are at the foot of the Premiership table, sacked coach Brandon Truter and his entire technical team due to a spate of poor results.

Support independent journalism
Subscribe to News24 for just R75 per month to read all our investigative and in-depth journalism. You can cancel any time.
Subscribe
Already a subscriber? Sign in
Next on Witness
Sundowns coaches stay on top but viewers bottoming out