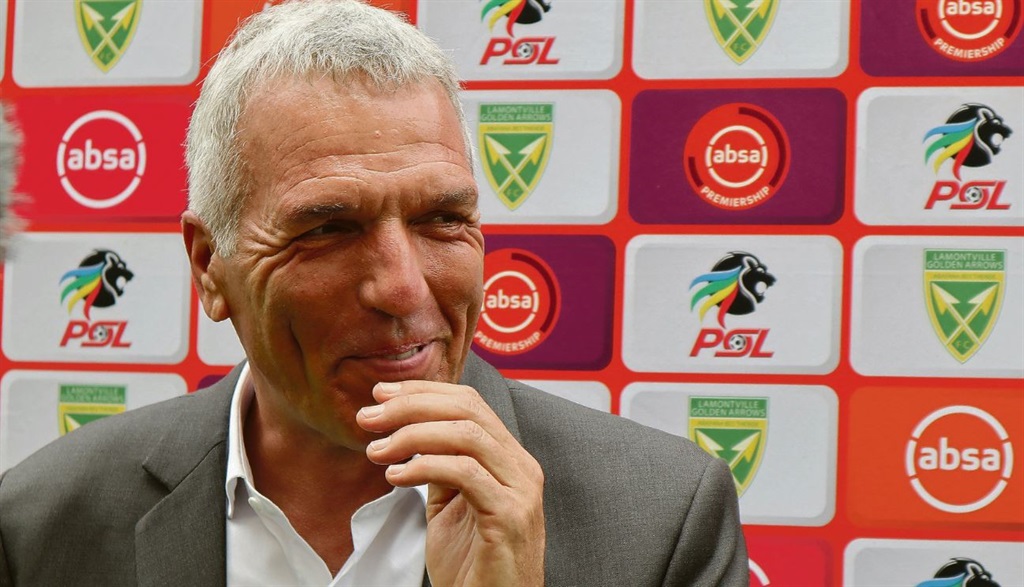 Maritzburg United are expected to compete with more confidence and freedom when they host unsettled TS Galaxy in Round 8 of the DStv Premiership on Saturday.

The “Team of Choice” were not able to come up with football that was easy on the eye as they held Orlando Pirates to a goalless draw at Harry Gwala Stadium on Wednesday.

But coach Ernst Middendorp said afterwards that his team had to settle for their very compact approach on the day, because they were facing powerful opponents after morale-sapping losses to SuperSport United and Royal AM in their two previous games.

Support independent journalism
Subscribe to News24 for just R75 per month to read all our investigative and in-depth journalism. You can cancel any time.
Subscribe
Already a subscriber? Sign in
Next on Witness
Benni McCarthy frustrated ahead of Maritzburg United clash