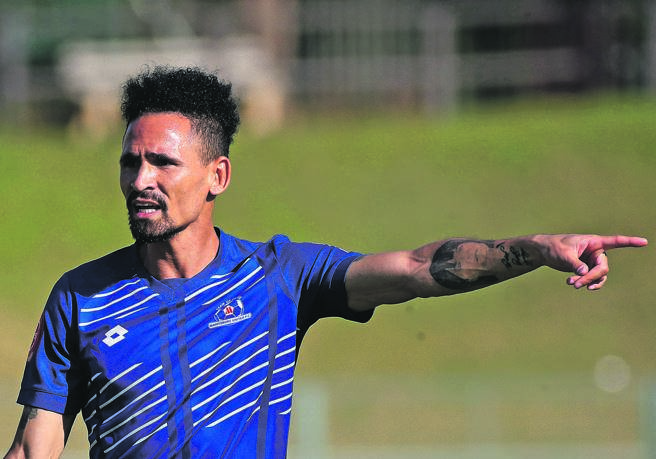 The “Team of Choice” are away to Baroka in Polokwane for the third round of the new DStv Premiership season in Limpopo on Saturday, following a two-week club break that featured international matches around the world.

The recess came after they lost their opening league assignments against Golden Arrows in Durban and rookies Sekhukhune United in Pietermaritzburg, which means they will be desperate to bag their first win of the 2021/22 campaign in Saturday's 5pm kick-off at Peter Mokaba Stadium.