Mkhize still battles for Royal AM 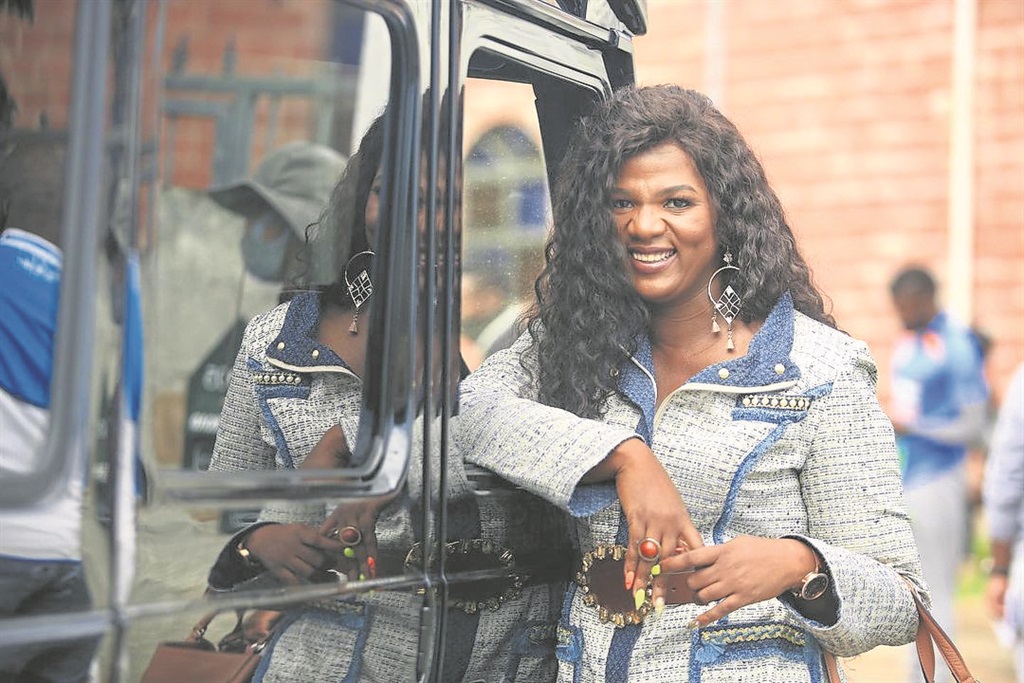 Royal AM boss Shauwn Mkhize has refused to give up their battle for DStv Premiership promotion.

Royal AM boss Shauwn Mkhize has sent a stern warning to her detractors as she refuses to give up their battle for DStv Premiership promotion.

Straight after filing an application for leave to appeal at the Supreme Court of Appeal following Deputy President Roland Sutherland’s ruling to demand the PSL abide by the arbitration decision to award Sekhukhune United three points, Durban-based Mkhize was vocal about the latest decision.

“Who said a male-dominated territory was easy? I am still standing tall and firm on my ground not shaken by it, thanking all those that send messages of support. I really appreciate it from bottom of my heart.”
Royal AM boss, Shauwn Mkhize

The PSL promotion play-offs, which are set to kick off on Tuesday, could be thrown into disarray after Royal AM moved swiftly to bring an urgent application for leave to appeal against the court ruling to award Sekhukhune three points and a ticket for promotion to the top-flight.

This was after the MacDonald Makhubedu-led side from Limpopo were initially awarded three points following an arbitration ruling against Polokwane City who were found guilty of contravening PSL rule related to fielding U-23 players during their match this season.

Now it looks like Royal AM boss, Mkhize has kept her promise to fight the battle for her team’s promotion until the bitter end.

“What has happened to me it’s not new. Who said a male-dominated territory was easy? I am still standing tall and firm on my ground not shaken by it, thanking all those that send messages of support. I really appreciate it from bottom of my heart,” Mkhize wrote on social media.

“To my enemies, you don’t kick a man when he is down. Do not rejoice over me.

“When I fall, I will rise. When I sit in darkness, the lord will be light to me, I have faith.”

Royal AM are scheduled to face Richards Bay in the promotion/relegation play-off opener at the Umhlathuze Sports Stadium on Tuesday.

If Royal AM do honour their fixture on Tuesday and win their appeal, it could mean the playoffs are declared null and void up to that point, potentially forcing a restart and delaying the beginning of the 2021/22 season.

We live in a world where facts and fiction get blurred
In times of uncertainty you need journalism you can trust. For only R75 per month, you have access to a world of in-depth analyses, investigative journalism, top opinions and a range of features. Journalism strengthens democracy. Invest in the future today.
Subscribe to News24
Related Links
The more the merrier for KwaZulu-Natal football.
SA’s oldest football club Savages on the ball with new coaches.
Meet the man aiming to revive AmaZulu FC’s former glories.
Next on Witness
Sundowns aim to take three points off Pirates

Read more on:
royal ampsldstv premiershipshauwn mkhizesoccerrelegation
Daily Poll
Do you agree with the ConCourt’s ruling that unmarried fathers have the right to register their children under their surname?
Please select an option Oops! Something went wrong, please try again later.
Yes, it’s his children too
70% - 44 votes
No, it’s traditionally wrong
30% - 19 votes
Previous Results