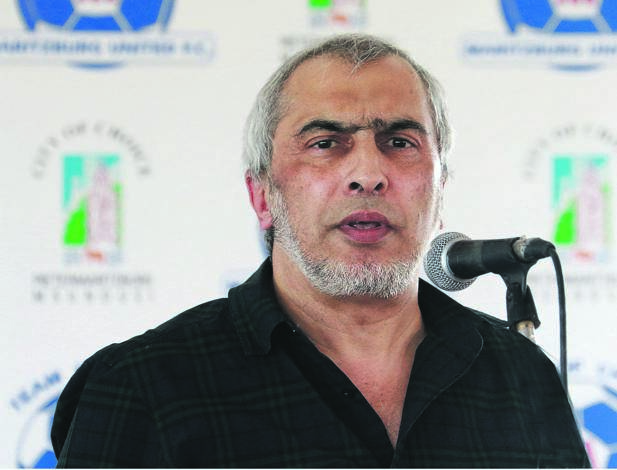 Maritzburg United say that the change made on Thursday to the next transfer window may produce a negative effect on them in the second half of the season.

The window will now run from January 18 to February 15.

It was initially scheduled for February 1 to March 1, based on the coronavirus-related delay in the start to the season in October.

According to the Premier Soccer League, the amendment came from a need to accommodate South African sides involved in CAF inter-club competitions, whose own registration window conflicted with the initial domestic window’s dates.

United boss Farook Kadodia says his club understand the CAF-related change, but the new window may come too soon for them in terms of determining exactly what player reinforcements may be needed for the second half of the season, which is usually the tougher period of the league programme.

“The window now falls before the halfway point of the season and this means we might not know enough about our squad depth and readiness for the second round of fixtures because we won’t have played enough games before the window opens,” he said yesterday.

“We will just have to see how it goes, but the official reason for the change does make sense.”

United travel to Swallows in the DStv Premiership next Tuesday.

We live in a world where facts and fiction get blurred
In times of uncertainty you need journalism you can trust. For only R75 per month, you have access to a world of in-depth analyses, investigative journalism, top opinions and a range of features. Journalism strengthens democracy. Invest in the future today.
Subscribe to News24
Related Links
Mwange back between the goal posts for upbeat Maritzburg United.
A ‘winning’ draw for United against Sundowns.
Can Middendorp make the Team of Choice win again?
Next on Witness
Sundowns coaches stay on top but viewers bottoming out