11 adorable animal facts that will melt your heart 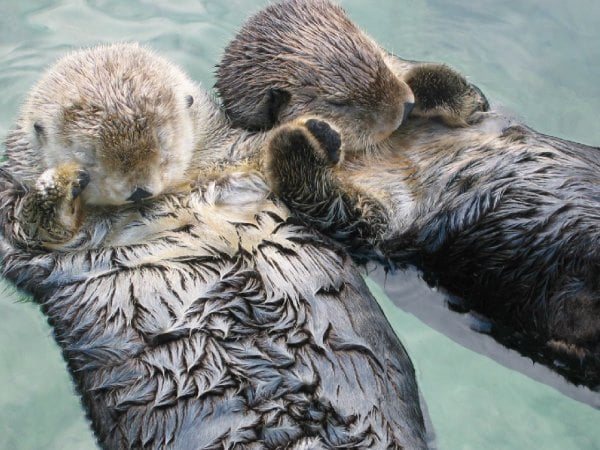 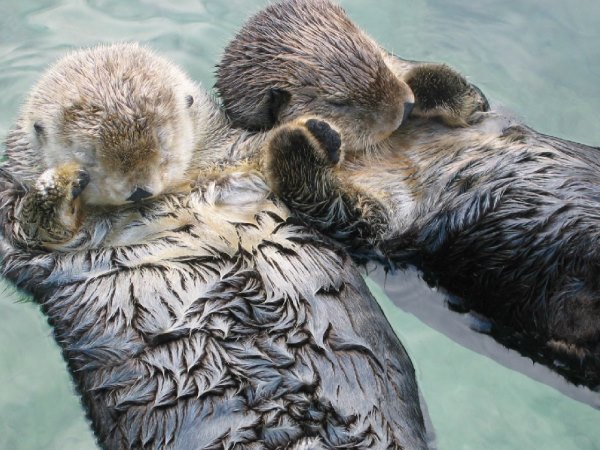 2. Penguins spend ages looking for a pebble to give another penguin to 'propose'. If their penguin partner of choice accepts, they'll mate for life.

3. If you shave a guinea pig, it looks like a baby hippo. See for yourself:

Left, shaved guinea pig. Right, baby hippo. Or was it the other way around ... PHOTO: bforbel.com

4. Mice and rats are ticklish -- and they laugh when you do it!

5. Studies have shown that goats have accents, just like people do. This goat must come from Taylor Swift's hometown (sorry, we couldn't resist...)

6. Cats will head butt you to show you they trust you. “Rather than territorial marking or ‘claiming’ someone, as is commonly thought, cats do this to mark something as safe," says Dr Meghan Herron, a clinical assistant professor of behavioural medicine in the Department of Veterinary Clinical Sciences at Ohio State University, "Sort of like leaving a signal of comfort and safety.” We love you too, kitty! 8. And a group of pugs is called a grumble. Really.9. Just like a group of hedgehogs is called a prickle ...10. Squirrels will often adopted other squirrel babies when they've been abandoned. 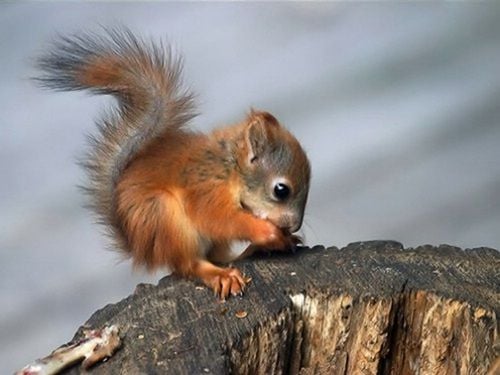 11. Honey bees communicate through dance. Worker bees will "waggle" (yes, waggle is a word) to tell the bee buddies where they found the best pollen.

12. When male and female puppies fight, the male will often let the female win, even if they're physically stronger. This gentlemanly behaviour is even accompanied with a little puppy bow! Not such a dog-eat-dog world after all, then?