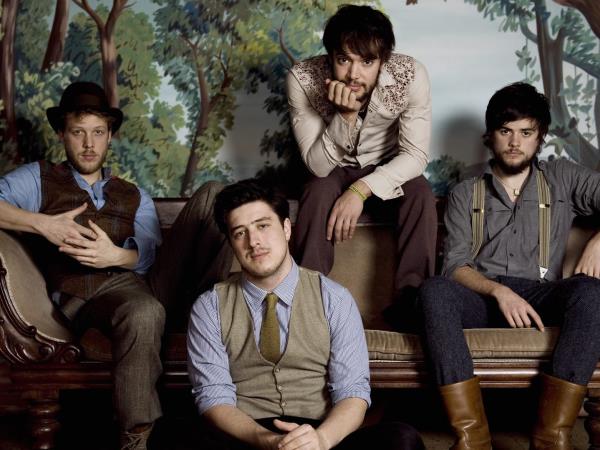 Welcome back to reality. It’s Monday, your long weekend is over. That holiday that started on Friday is a distant memory (I hope you enjoyed your Women’s Day or Eid Mubarak). Here are 5 songs to get you through a proper, five-day week:

It’s a very honest song, for an honest start to the week. One of Bob Geldof’s biggest hits, it was a chart topper for four weeks in 1979.

The new video, and  single, from Mumford & Sons is an internet hit. It’s a good song but the video is even better and stars Hollywood actors, such as The Hangover's Ed Helms and Arrested Development's Jason Bateman,  impersonating the band members (pictured below as the two appear in the video). 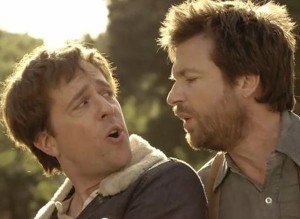 This single is my midweek pick-me-up. And it has an irresistibly fun and colourful video. Turn the volume up, it’s almost weekend!

In the 1980s this song pushed Michael Jackson off the top of the charts. The Welsh singer is on her way to South Africa this month with concerts in Joburg, Bloemfontein and Cape Town.

He tried fooling the nation last week with a story that he’d been arrested and could not appear at Oppikoppi. The unlikely story was that Parow took a neighbour’s catamaran for a joyride in the middle of the night and was arrested. The failed publicity stunt was a yawn, but I forgive the loveable Jack Parow. And this song is perfect for the start of the weekend!