A much-loved character is coming back to the Laan! 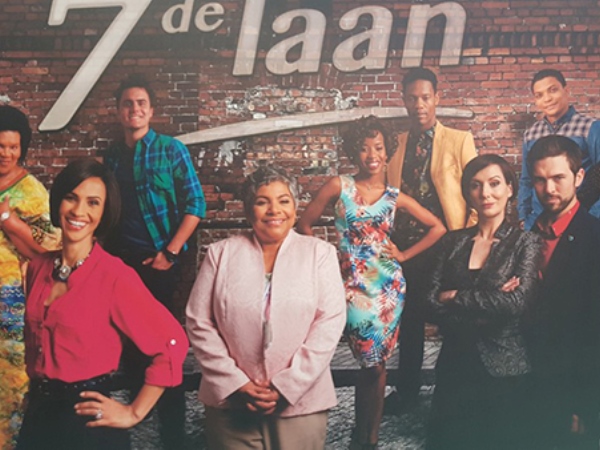 7de Laan fans have had to say say farewell to several of the show's most beloved actors in recent weeks -- from Diaan Lawrenson, the popular Paula van der Lecq, to Jo da Silva, who played super-nasty Gita.

But now we have some good news!

The actress Quinne Brown Huffman, who stole viewers' hearts as the waitress Connie van der Lecq in the soap more than a decade ago, is soon to return to the Laan! Quinne has spent the past decade in the US. PHOTO: Facebook

Quinne, who left the soap in 2004 and lived nearly 10 years in the United States, has recently returned to South Africa with her family, and that's official!

At the end of October, she'll be back on the show as Connie, the role she previously played for five years.

"I can not give away the plot, but what I can say is that no one in the Laan will know the real reason Connie is back in Hillside."

And it seems the viewers won;t be let in on the secret either!

"Viewers  won't know why she is there, why she stayed away or what's going to happened to her now she's back."

"Viewers will see how the story unfolds, " said Rosa Mari.

Oh, we cannot wait to see what awaits Connie!

It's sure to be a great year for Quinne. not only is she back on SA TV screens, she'll also celebrate Christmas back on home soil this year with her American husband, Ryan Huffman and their two daughters, Charlotte (5) and Lara (2).

The family now lives in Johannesburg. Welcome back Quinne!

More news from the Laan

‘We still have a long way to go’: 7de Laan actress pours her heart out over viewer racism

Melanie on Christmas: ‘It’s going to be very sad and difficult’