Afraid of a flu jab? Here’s why you should get one (and a chickenpox vaccine while you’re at it) 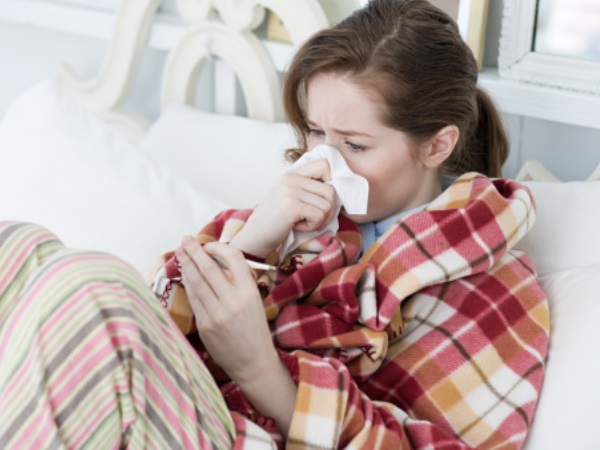 Avoiding the dreaded jab? Unfortunately the needle might be a necessary evil -- the new season’s inoculant has arrived in South Africa and it’s a good idea to have the injection before June, says Dr Balin Moodley, of the Netcare Travel Clinic in Rivonia, Johannesburg.

He says it’s a myth that a flue injection causes severe flu symptoms. “If you’re already getting sick the symptoms can develop further but this happens very seldom.”

Balin recommends flu injections for everyone, but especially for children, the elderly, those with diabetes, heart trouble, chronic chest trouble and immuno-compromised sicknesses. “Babies can be inoculated from three months of age. Older people receive just one dose but babies are inoculated twice, a month apart, with half a dose, says Balin.

The injection costs about R75.

There has been a shortage of chickenpox vaccine for some time but there’s no reason to panic because an inoculation is not vital, says Balin.

The vaccine was introduced in 1995 but Balin says most people’s immune systems can fight the disease on their own. That’s if the person isn’t HIV+ or have other diseases that cause immune system damage, such as diabetes.

The shortage of vaccine came apparently came about after renewed out breaks of chickenpox in first world countries such as Spain, where it hadn’t occurred for years. “It could be a result of the economic meltdown, overpopulation or globalisation,” says Balin.

The vaccine is expected to again be available in South Africa in a few months’ time.