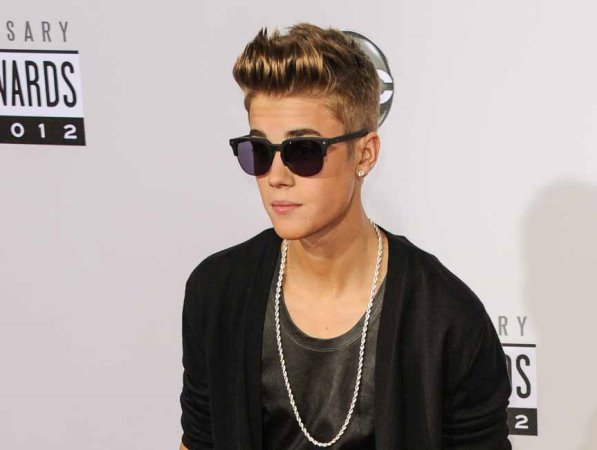 An ambulance crew raced to Justin Bieber's house after a girl passed out in the early hours of this morning.

The emergency services were called to the Never Say Never singer's home in Calabasas, California, at around 3am with reports of an unconscious 20-year old female; however, 15 minutes later they were called off.

The person who cancelled the emergency said the woman would be transported privately to hospital. However, a source told TMZ.com the matter wasn't as serious as thought and the woman regained consciousness, and insisted the emergency crew be called off.

A source told HollywoodLife.com: "There was no issue. A call was made out of an abundance of caution, but the woman was given some food and liquids and was fine and went home."

Justin, 19, was believed to be at home at the time of the emergency, and hosting a party.

The singer's gatherings are known to be wild, but what exactly goes on remains a mystery as the 'Confident' star makes guests sign a confidentiality agreement upon entering the house, promising not to reveal details of Justin's "physical health, or the philosophical, spiritual or other views or characteristics".

The agreement includes a ban on tweeting, blogging, taking photos or other forms of social media.

The document also warns how Justin's parties are "potentially hazardous and you should not participate unless you are medically able and properly trained".

Anyone breaking the agreement leaves themselves open to be sued for up to $5 million.