And the new Public Protector is... 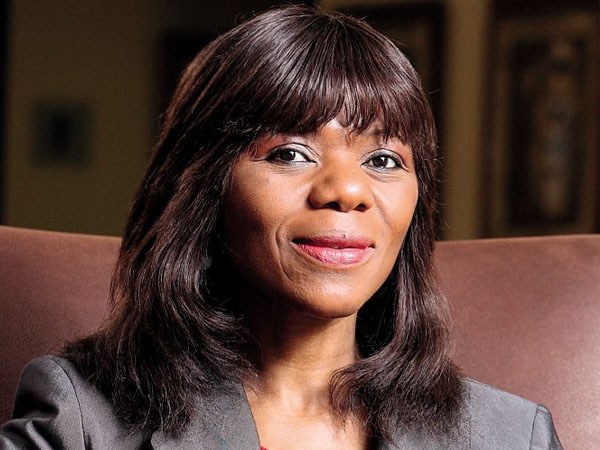 Mkhwebane was lauded for her great communication skills, her experience, and her interview skills.

Her age, and how she conducted herself, was also praised by MPs.

She was a lady of guts, Inkatha Freedom Party MP Themba Msimang said, while African National Congress’ Grace Tseke said she had a fine brain.

MPs waxed lyrical about her international experience, and called for Mkhwebane to be nominated for the job.

National Freedom Party MP Sibusiso Mncwabe said she was outstanding during the interview.

“She is a very brave, young but experienced black female and she has worked for that office before,” he said.

Tseke said the advocate had a sound understanding of procurement act in the country and made a good candidate for the post.

“Her communication skills were excellent. She answered all the questions that members of Parliament had asked. I recommend her to be the next public protector, she has a fine brain,” she said.

ANC MP Werner Horn said they were are feeling ambivalent about the candidate, while ANC MP Bongani Bongo said she was right for the job as she could hit the ground running, as she had worked for the office before.

Mkhwebane, a State Security analyst, even received a stamp of approval from Economic Freedom Fighters leader Julius Malema, who said she was close to what the country had in Madonsela.

He had heard rumours that she was a President Jacob Zuma candidate, but that had not come across in the interview, he said.

“She is going to be a public protector beyond Zuma’s term of office, so even if she was a Zuma candidate, he will not be there at some point.

“We are appointing her to a well-established institution, with rules and established practices and investigators, and if she tries any shenanigans, the institution itself will expose her for who she is,” he said.

That’s what made him comfortable to recommend her as the public protector.

The Democratic Alliance’s Glynnis Breytenbach said she did not have management experience, while the African Christian Democratic Party’s Steve Swart said she was a candidate that seemed to have consensus with most of the political parties.

The parties agreed to table Mkhwebane's name, but the DA reserved its judgement on the issue.

They had their first meeting in May, and by August 24, had settled on Mkhwebane after a quick meeting on Wednesday.

The candidate will now be recommended to the National Assembly by next week.