Ben Affleck: We all wear masks in marriage 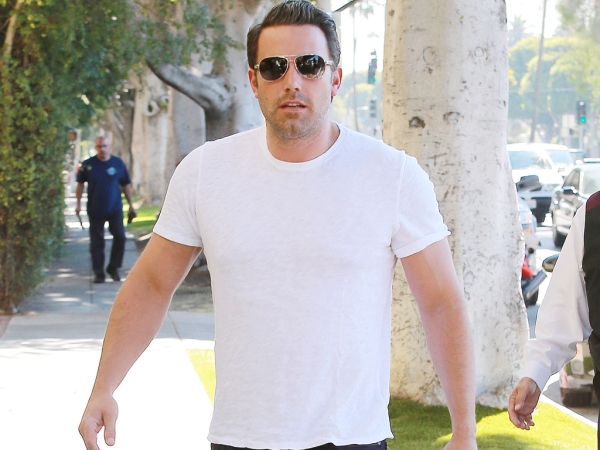 Ben Affleck thinks there is a time in every marriage when "the masks come off".

The 42-year-old is currently starring in the highly-anticipated Gone Girl, the film adaptation of the bestselling book of the same name. The storyline sees the actor married to Rosamund Pike's Amy, with both characters full of complexities. Ben, who is happily betrothed to fellow actress Jennifer Garner in real life, enjoyed exploring the relationships between husbands and wives. "Ultimately, the book is about marriage, so the movie is about marriage, although it's David's [Fincher, director] take on it," he explained to British magazine Grazia. "The way that in relationships, we kind of wear a mask initially, to make the other person attracted to us. And then there comes a time when the masks come off, you close the door and you sort of find out who you really are and who they really are."

‘The way that in relationships, we kind of wear a mask initially, to make the other person attracted to us.’

In the film Ben plays Nick Dunne, whose wife goes missing on their fifth anniversary. Nick then comes under suspicion from the police and the media. The Argo star enjoyed the challenge of carefully balancing his character so the audience would feel differently towards him as the film moves through the drama.

"I knew it was going to be a deceptively hard part to play because of the way the audience's perspective on the character had to be delicately calibrated," he added. "The idea being that you can change what you think about this guy as they story goes along."