Beyoncé cleans up at the BET Awards 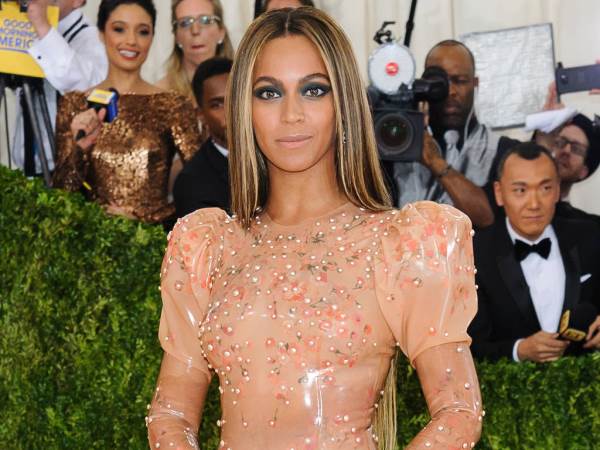 Beyoncé was the big winner at the BET Awards on Sunday night, taking home four gongs.

The 34-year-old singer claimed the Best Female R&B/Pop Artist award, as well as the prestigious gong for Video of the Year for Formation. Her hit also earned her the Centric Award, while Beyonce completed her haul by taking home the Coca-Cola Viewers' Choice award during the event at Los Angeles' Microsoft Theater.

The stunning singer wowed audience members by opening the show with a performance of her track Freedom, from her hit album Lemonade. Her mother took to the stage to pick up the Video of the Year award on behalf of Beyonce, who had already jetted back tot he U.K. to continue with her Formation tour as soon as she finished her performance.

Drake also enjoyed a successful evening at the awards ceremony, winning three awards. As well as being named Best Male Hip Hop Artist, the 29-year-old took home Best Group alongside Future and Best Collaboration for Work, his track with Rihanna.

Straight Outta Compton was named Best Movie, while Samuel L. Jackson received the Lifetime Achievement Award. Grey's Anatomy star Jesse Williams was presented with the Humanitarian Award for his activism and philanthropic efforts, and stunned the star-studded audience with his impassioned speech.

"This award is not for me," he said. “This is for the real organisers all over the country, the activists, the civil rights attorneys, the struggling parents, the families, the teachers, the students that are realising that a system built to divide and impoverish and destroy us cannot stand if we do. It’s kinda basic mathematics: the more we learn about who we are and how we got here the more we will mobilise.

Read more: ‘Ashes to ashes, dust to side chicks’: Beyoncé unearths her pain and vulnerability in her most revealing album to date

"This award is also for the black women in particular who have spent their lives nurturing everyone before themselves - we can and will do better for you. Now, what we’ve been doing is looking at the data and we know that police somehow manage to de-escalate, disarm and not kill white people every day. So what’s going to happen is we’re going to have equal rights and justice in our own country or we will restructure their function and ours."

Jesse continued to comment on the frequent shooting crimes in the U.S., which have led to the deaths of Tamir Rice in 2014 when he was just 12 years old, among others. He earned a standing ovation for his words, with Jackson later commenting he hadn't heard a speech like Jesse's since the 1960's.

The full list of winners at the BET Awards 2016 is as follows:

Video of the Year - Beyonce, Formation

Sportswoman of the Year - Serena Williams

Sportsman of the Year - Stephen Curry