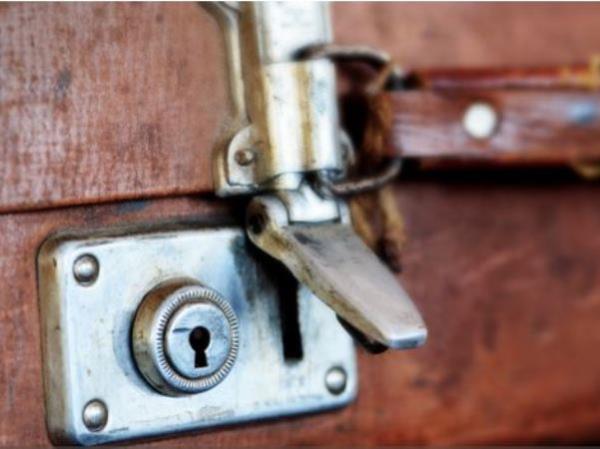 Sheila von Wiese Mack (62) was found in the suitcase in the boot of a taxi in front of an exclusive hotel in the upscale Nusa Dua resort area last week.

Her daughter and daughter's boyfriend, who had been staying with her, have been arrested over the killing and could face the death penalty if found guilty of premeditated murder.

Police said that the body was flown back to the US overnight Tuesday to Wednesday.

The victim's daughter, Heather Mack, 19, and daughter's boyfriend, Tommy Schaefer, 21, have been named suspects in the killing and remain in detention on the resort island.

They were arrested the day after the killing at a hotel in another part of Bali. The victim and those arrested were all from the Chicago area.

Police say they have strong evidence against the detained pair, and the FBI has sent an agent to join the probe.

Under the Indonesian legal system, they will not be formally charged until they appear in court at the start of a trial.

A US-based lawyer for Heather Mack has insisted his client is innocent, claims she was physically assaulted in prison, and that she is two months pregnant.