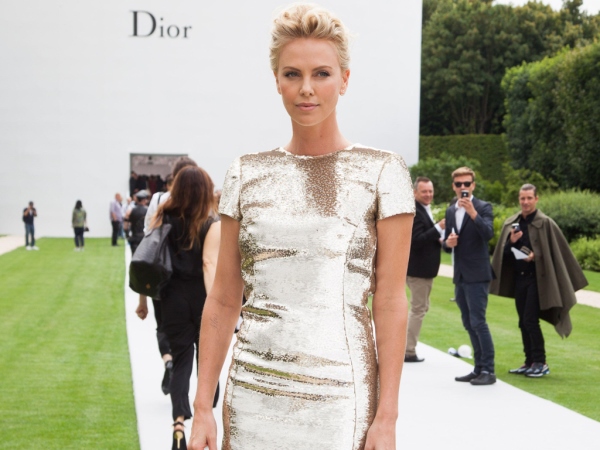 Charlize Theron struggles with her sense of pride. The 39-year-old actress opened up in a chat with the US edition of Marie Claire magazine’s 20 Questions column. Asked which of the seven deadly sins she feels reflects her the most, Charlize admitted there is one in particular that often gets in the way.

'I’m probably guilty of all of them'

“I’m probably guilty of all of them, but I do think I have a sense of pride that sometimes gets in the way,” she said.

Charlize also opened up about her major vices.

And while she sticks to a regimented diet and exercise plan, she revealed she can’t resist the lure of some alcohols.

Asked to name her vices, Charlize replied: “My liquor cabinet (always a good wine, nice Armagnac and vodka) and starch.”

Charlize has made a name for herself as one of Hollywood’s most famous actresses over the years, even winning an Oscar for her role in 2003 movie Monster.

But if Charlize hadn’t become a screen star, she knows there is another job she would most probably have fallen in to.

“I’m very, very good at cleaning,” she said. “I would be an excellent butler.”

Charlize also found success with her dulcet tones at the beginning of her career, revealing that she made her first bit of money “singing in a plaza in South Africa”.

Charlize can next be seen in the upcoming reboot Mad Max: Fury Road – a role for which she shaved her head. She is also currently filming drama The Last Face, directed by her boyfriend Sean Penn.   © Cover Media