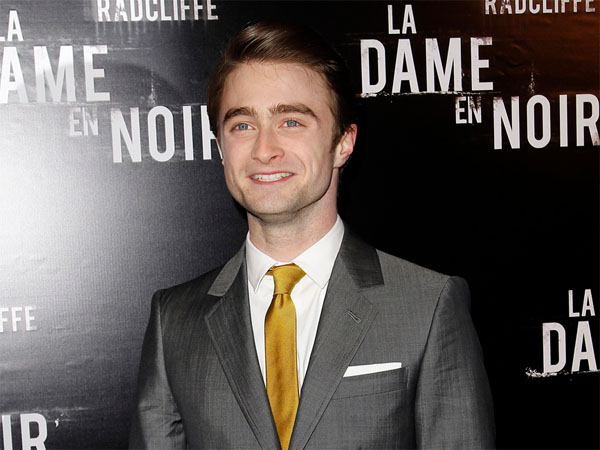 The 23-year-old actor shot into the limelight in 2001 for playing the titular character in the Harry Potter film series, and following his acting success was a renowned multimillionaire by the age of 19, but the British star claims he was never overwhelmed by stardom and credits his parents for keeping him level-headed.

Speaking in an interview with Time Out magazine, he said, "I had really good parents. And I got lucky and I love it. I'm always amused at the way some actors’ behaviour is truly disgusting. That's one thing that will never happen on one of my sets, if I ever direct. Life's too short to work with a***holes. And I've been lucky enough not to have to."

Daniel ? who’s currently to be seen in John Krokidas’ Kill Your Darlings ? insists he adores acting to the point where he isn't bothered about the money and he's so committed to his trade he hasn't taken a holiday in a long time.

He explained, "I love my job and I want to earn the right to do it every day. I don't know when the last time was I had a holiday. I am now actively trying to develop other interests."

Daniel Radcliffe wants to be a young dad

Daniel Radcliffe wants to die on a film set