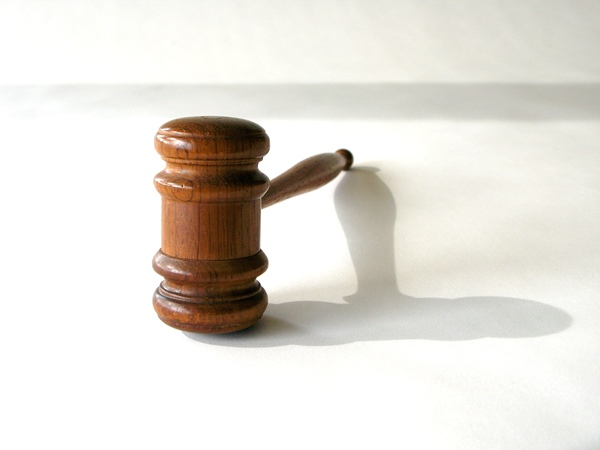 Members of the public and media packed into courtroom two of the Western Cape High Court on Monday, ahead of Shrien Dewani's appearance at 10am.

Journalists pushed and shoved through the narrow court door around 9.30am, aware that their accreditation tags would not automatically secure them the best spot in the house.

Around 16 members of the public watched the chaos from up in the public gallery.

Soothing sounds of classical music streamed from two flat screen televisions set up at the front of the court. A police officer commented that it was to test the sound.

Earlier, a pack of around 25 photographers and videographers were let into the courtroom in small groups to take shots of Dewani.

Dewani is later expected to plead to the five charges against him --conspiracy to commit kidnapping, robbery with aggravating circumstances, murder, kidnapping, and defeating the ends of justice.

Initially seen as a hijacking that ended in tragedy on Saturday night November 13, 2010, police later claimed they had evidence that Dewani conspired with others to kill his wife Anni.

Dewani claims the couple were hijacked as they were being driven through Gugulethu in Cape Town in a minibus taxi. He was released unharmed, but Anni was driven away. She was found shot dead in the abandoned minibus on Sunday, November 14.

A series of delays played out over the next four years, punctuated by efforts to extradite Dewani to South Africa and consistent claims by his defence that he was innocent, and mentally unfit to stand trial.

In the same period, three Capetonians stood trial for the murder and were jailed.

Driver Zola Tongo said in a plea bargain -- following which he was jailed for 18 years -- that Dewani had offered him R15,000 to have Anni Killed.

Dewani was eventually extradited in April this year and sent to Valkenberg Psychiatric Hospital. In mid-August, he was declared fit to stand trial after undergoing psychiatric observation. He will remain at the hospital for the duration of the trial.

"Now that I am here all that I ask for is the full story and justice. It is now up to the South African justice system to obtain the full story of how my little daughter died."