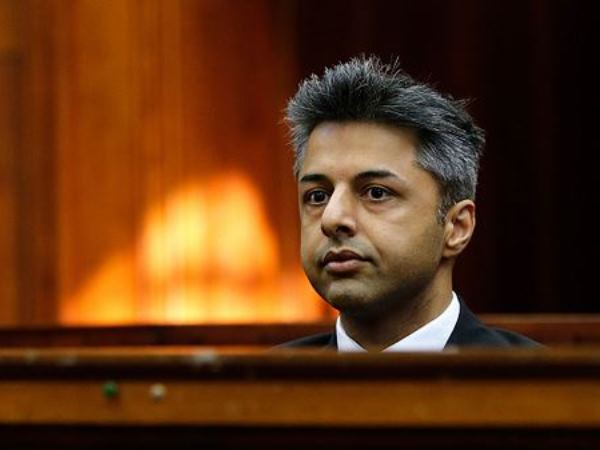 British businessman Shrien Dewani is bisexual and has had sexual interactions with both men and women, the Western Cape High Court heard on Monday.

"My sexual interactions with males were mostly physical experiences or e-mail chats with people I met online or in clubs," his lawyer Francois van Zyl said, reading Dewani's plea explanation to the court.

Dewani on Monday pleaded not guilty to killing his wife Anni in Cape Town in 2010, and other related charges.

Dressed in a black suit, tie and white shirt, he stood in the dock and looked down at prosecutor Adrian Mopp as Mopp read out the charges in a clear, loud voice.

He met Anni Hindocha on May 30, 2009 after a mutual friend gave him her contact details.