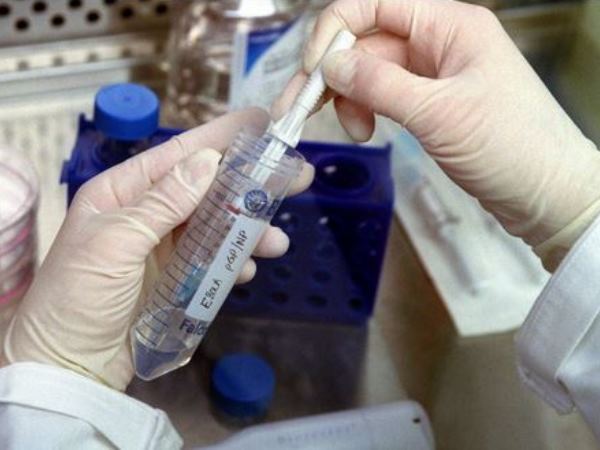 Three people in Mali were injected with an experimental Ebola vaccine, the first such trial on African soil, the Health Ministry said Friday.

The volunteers were among 40 Malian health workers who agreed to participate in an international trial of the cAd3-EBO-Z vaccine, which was developed by the National Institute of Allergy and Infectious Diseases in the eastern US state of Maryland.

The trial vaccine was previously tested on chimpanzees and was found to stimulate an immune response in the apes against the Ebola virus.

"We should be able to have very preliminary safety results and even some immunology results by the end of November," said Samba Sow, director general of the Center for Vaccine Development in the capital, Bamako.

It is expected to take several months before small amounts of the vaccine will be available, Sow said.

One volunteer, a 37-year-old pediatrician, said he decided to participate in the trial to help save lives. He was hoping to become immune to the Ebola virus, the unnamed doctor said, "because if we have a case of Ebola in Mali, I would want to be called to be involved in treating that person."

Initial trials of the vaccine started in September on healthy individuals in the United States and Britain and 40 people are also to take part in Gambia.

A trial for a second vaccine developed by Canada's health agency is being conducted in the US.

More than 8,000 Ebola cases have been reported in West Africa and almost half the patients have died, according to the World Health Organization.