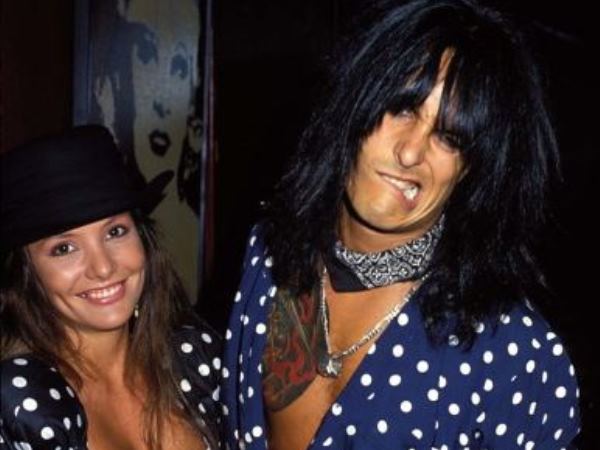 Former Playboy model Brandi Brandt was Friday jailed for at least three and a half years over her involvement with a syndicate which hid cocaine on flights between Sydney and Los Angeles.

Brandt, an ex-wife of Motley Crue bass player Nikki Sixx, was extradited from the United States in late 2013 on a charge of conspiring to import drugs.

Judge Peter Zahra on Friday sentenced the 45-year-old to six years in jail, with a minimum time of three years and six months to serve over her 2007 involvement in the conspiracy.

She pleaded guilty to conspiring to import two kilograms (4.4 pounds) of cocaine and moving more than Aus$70,000 (US$65,464) into bank accounts, Australian Associated Press said.

She will be eligible for parole in November 2016.