France bans the use of the word 'hashtag' 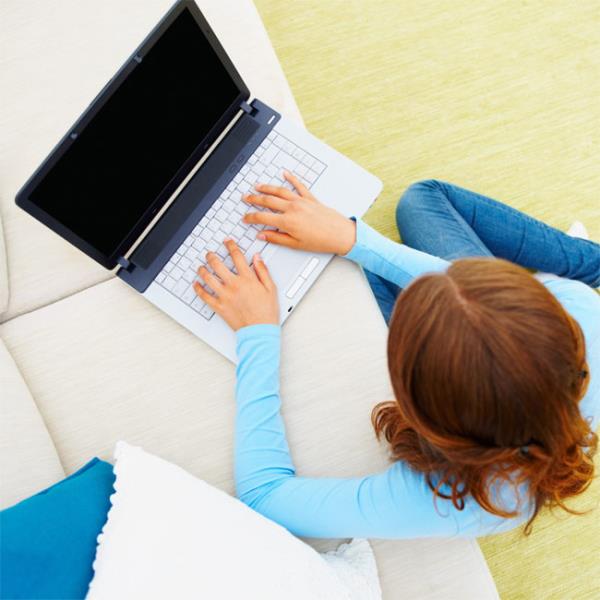 France have banned the use of the word "hashtag" from all government documents.

Académie Française has said the country's own word for hashtag, "mot-dièse", must be used within government documents instead of the English term, which has become popular due to its use on social networking site Twitter, in an attempt to stop so many English words violating their language.

The academy is also encouraging their press and schools to do the same.

What's more, the Academie is keen to replace words such as "email", "chewing gum" and "DJ", but include more technical terms such as "orbit-lowering" and "leveraged buy-out".