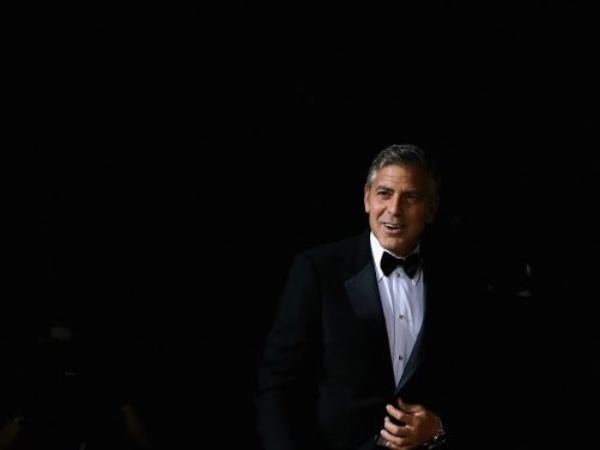 Clooney said in a statement the account has "all the elements - lying, corruption, blackmail - at the highest levels of government by the biggest newspaper in London."

Clooney, who is the son of a journalist, called Davies "a brave and stubborn reporter" and said it was "an honor to put his book to film."

The movie starts shooting next year.