Jonathan died suddenly from a bleed on the brain (PHOTO: CEN/MAGAZINEFEATURES.CO.ZA)

Taking to her Facebook page, Gemma Ashdown from the UK shared a heartwarming post of her late husband, Jonathan, on his birthday.

In the post the mother of three explained how her husband died suddenly from a bleed on the brain, caused by a tangle of blood vessels known as arteriovenous malformation (AVM) after he had suffered extreme headaches.

READ MORE: East London woman shares her awful experience as a young widow: ‘Have a valid will!’

She described him as a hero who loved to help others. His donated heart, pancreas, kidney and liver – which was split in two – managed to save five lives, wrote the 34-year-old. 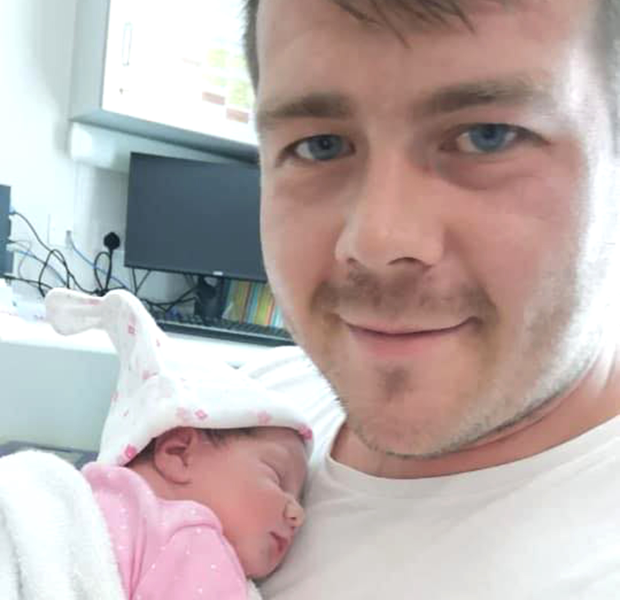 “He’s saved five other people after his death, with the potential to save more, as his skin and other tissue have been saved for future use.”

Even though dealing with the loss of her husband wasn’t easy, she was glad he had managed to save lives.

“I'm grateful that I was able to make that decision for him.” We live in a world where facts and fiction get blurred
In times of uncertainty you need journalism you can trust. For only R75 per month, you have access to a world of in-depth analyses, investigative journalism, top opinions and a range of features. Journalism strengthens democracy. Invest in the future today.
Subscribe to News24
Related Links
Widow recreates Friends wedding dress scene after husband’s tragic death
Local widow recalls the fateful day she lost her husband to a horrific train crash
Next on You
Beat dehydration