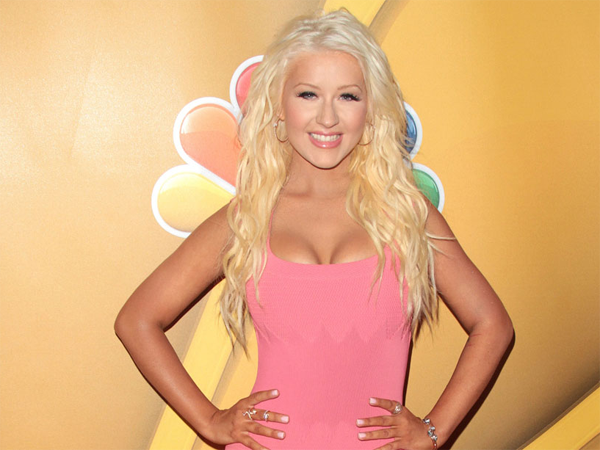 CHRISTINA AGUILERA attended her boyfriend’s prom but everyone left the dance floor when her hit, Genie in a Bottle, was played. “It was kind of sad,” Xtina recalls. “All I wanted was to be normal.”

BRITNEY SPEARS went to her prom with her boyfriend at the time, REG JONES, when she was only 13. They were still dating when she got her first record deal and started touring. “That was hard,” he remembers. “When she was on the road my phone bill would be just outrageous."

Justin’s first love and prom date DANIELLE DITTO cheated on him. “He was so upset,” the star’s high school sweetheart says. “I tried to convince him it was nothing. We broke up for two weeks but we got back together because he said he couldn't live without me. Justin had a devious friend who told him it was more than a kiss. He turned up at my school freaking out.”

“I was voted Most Friendly in my High School yearbook and I was voted Homecoming King” (Most popular guy at his prom) the American Pie star says. “But when I went back to my hometown in Minnesota after American Pie, some people had a hard time differentiating between reality and the film. They were like, ‘Was he always an ***hole?’ I was like, ‘You guys voted for me as most friendly in high school. I'm still that guy!’”

“My prom was really a lot of fun. You always see proms in movies when you’re growing up, and then it's like, ‘Oh, wow, I'm at prom!’ It was a cool experience.”

Reality star LAUREN CONRAD was followed by cameras taping her reality show Laguna Beach: The Real Orange County while at her prom. In the first season the show followed her final year of high school. She was voted “Most Irresistible” by her classmates.

Reese Witherspoon’s date stood her up for her prom. She ended up going with her dad!