IN PICTURES: Kate slays at Ascot! Can we just take a moment to say how utterly gorgeous the Duchess of Cambridge looked at Ascot? 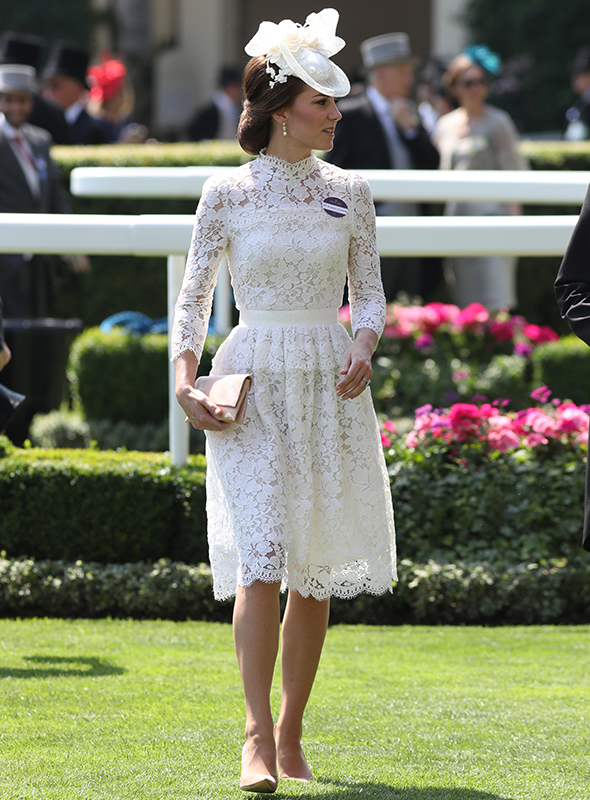 The mom-of-two stunned in a knee-length white lace dress by Alexander McQueen and her favourite nude heels that showed off her svelte figure to perfection - little wonder Wills couldn't keep his eyes off her! 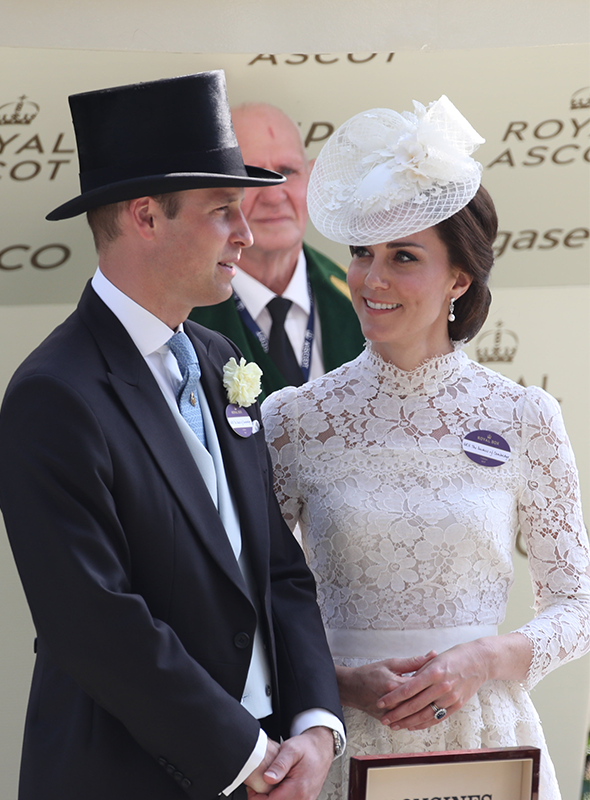 The two were snapped exchanging loving glances on day one of the annual British horse-race, a favourite of The Queen. They were joined by other members of the royal family including Princess Anne's daughter, Zara Phillips, as well as the Princesses of York Eugenie and Beatrice.

Zara - stunning in a blue Escada dress - was spotted catching up with Kate, who at one stage erupted in a fit of giggles. 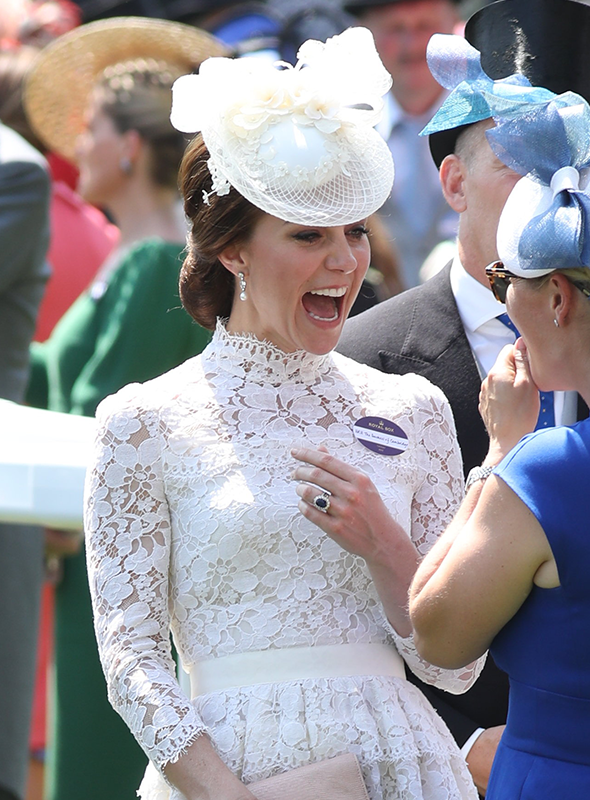 However, after the traditional Queen's carriage parade, things took a solemn turn after the Royals led a minute's silence in the wake of the recent Grenfell Tower fire and the terror attacks in London and Manchester. 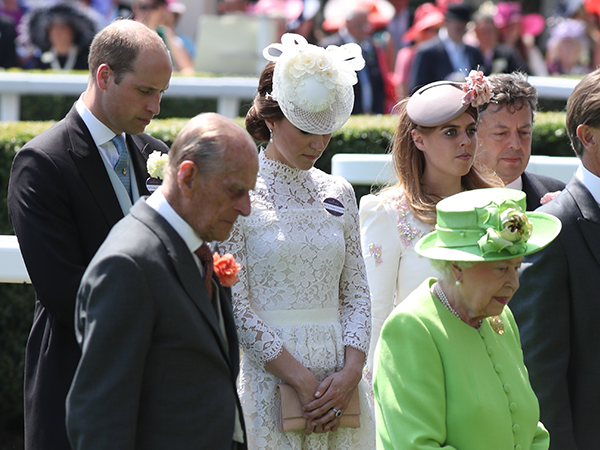