It was about control 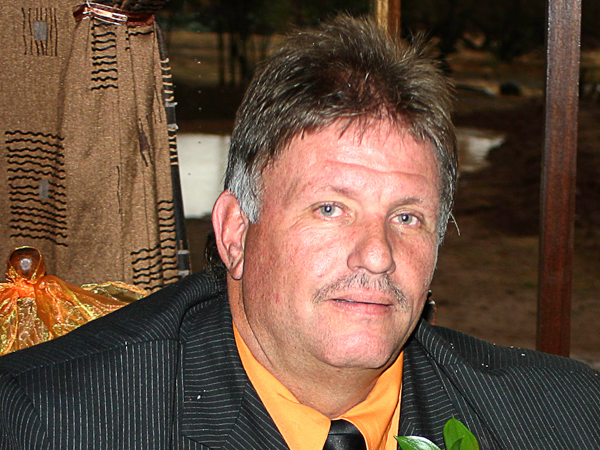 Johan Kotze was given two life sentences for the murder of his stepson Conrad Bonette and the rape of Ina Bonette and 25 years for kidnapping and assault.

I was fascinated and horrified by the story of Ina Bonnette who was tortured and mutilated by her estranged husband Johan Kotze because she wanted a divorce. He also murdered her son and hired three men to gang rape her (read more about the Modimolle Monster case here http://www.you.co.za/news/modimolle-monster-found-guilty/ please make clickable). I started delving in archives and found a report in a January 2012 edition of Volksblad written before Kotze’s arrest when the police were still looking for him. During the manhunt for him a lot of important details also came out.

He’d destroyed several other lives, including that of a woman in Bloemfontein. Her sons said she committed suicide after Kotze had ruined her financially and left her with a broken heart. I started to study him and found that every time this kind of man made headlines because of similar incidents the signs were always the same. He controls women: financially, emotionally and physically. How does he target these women or are they attracted to him?

This got me thinking about respect and how women are treated. The problem doesn’t lie with the Bloemfontein woman or Ina. The problem is that we live in a world where we’re obsessed with equality but at the same time we have rules about how a man should treat a woman.

The worst thing we could do is to raise our daughters believing that a man should treat them like a queen or gold. I believe he should treat you as an equal because then he’ll respect you more. If he treats you as an equal it shows he respects you for your intellect – we’re long past the days when women were regarded as the weaker sex. That’s why most successful marriages are based on close friendship as that is the basis for respect.