It's a girl! Eva Mendes and Ryan Gosling welcome their first child 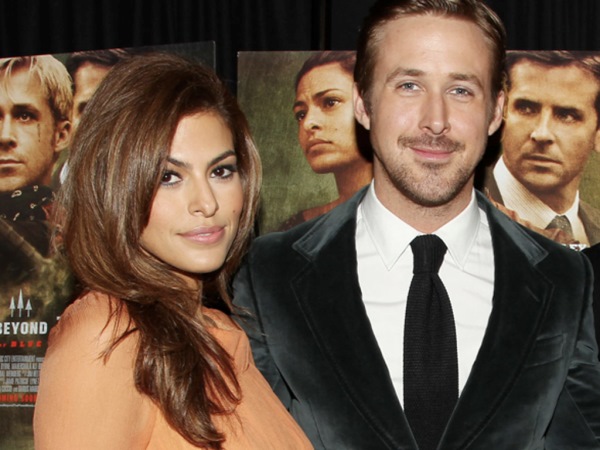 The 40-year-old actress is said to have given birth last Friday to a daughter, the first child for Ryan and Eva. And apparently the pair are enjoying parenthood so far.

"Eva is so happy she's a mum, their baby girl is perfect!" a source told E! News. "They are at home now with the baby and Eva is feeling great she says.”

It’s claimed Eva is a natural mother and the couple have had the desire to become parents for a while.

The Notebook star Ryan, 33, has supposedly been cracking jokes about being the only man in their household.

"She's so good with kids and has been wanting this a really long time," the insider said of Eva. "When she found out she was having a girl, she was freaking out. She kind of wanted a girl deep down but of course just wants a happy and healthy baby! Ryan is saying he is going to be overpowered with girls in the house and is gonna have to be extra manly around the house!"

The birth process was purportedly overflowing with emotion for the new parents.

And their daughter is said to resemble her mother.

“It was very emotional for Eva and Ryan," the insider shared. "They were both in tears when they saw their daughter for the first time! Everyone is saying the baby looks like Eva and has her features.”

Apparently Ryan is showering Eva with compliments as she recuperates from giving birth.

And the couple are cuter than ever now they’ve become parents.

"All her friends love Ryan and Eva together," the source gushed. "He tells her how sexy and perfect she is all the time... he really is like Noah in The Notebook! It's kind of an inside joke, but he's really romantic. They are both so happy and in love.”