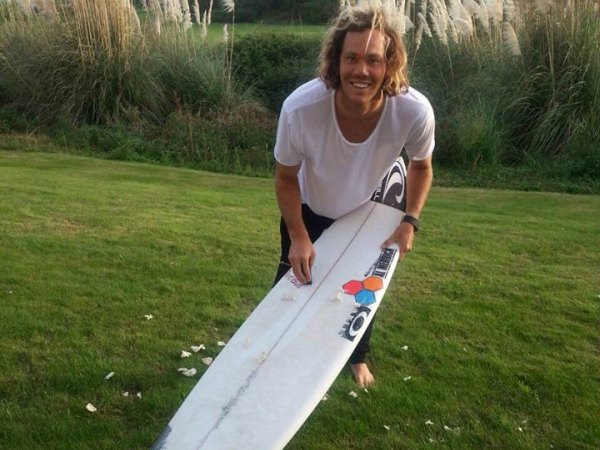 When it comes to surfing, Jordy Smith has it under control.

The SA-born surfer was recently abroad to compete in the Moche Rip Curl Pro in Portugal.

And even though the winning title was scooped from Jordy by Mick Fanning, he still managed to walk away with the Cascais Trophy and $50 000 (R548 000) in prize money on October 20.

This meant that Jordy was positioned at the top of the Portuguese Waves Series.

"Congrats Mick Fanning stoked for you buddy... Lucky I never caught another wave, best of luck for the title race...#MocheRipCurlPro," he wrote on Facebook. Here's hoping he bring home the trophy after he competes in the championship in Hawaii!

Post by Jordy Smith.
We live in a world where facts and fiction get blurred
In times of uncertainty you need journalism you can trust. For only R75 per month, you have access to a world of in-depth analyses, investigative journalism, top opinions and a range of features. Journalism strengthens democracy. Invest in the future today.
Subscribe to News24
Next on You
Beat dehydration